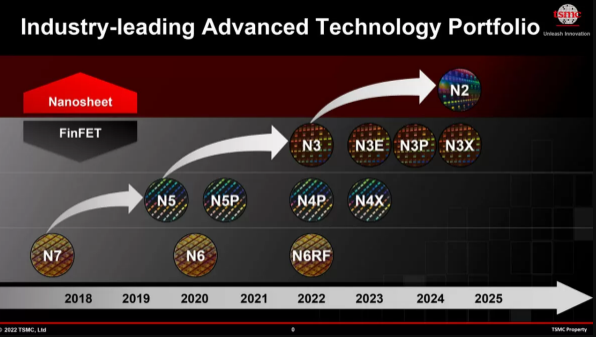 These are the chips that are the heart of your smartphones. TSMC is preparing a small revolution again and significant progress that you will feel in your new iPhone, Samsung, Xiaomi and other smartphones.

TSMC , a popular Taiwanese mobile chip manufacturer (Taiwan Semiconductor Manufacturing Co.), announced a few days ago at its 2022 TSMC Technology Symposium that it will soon introduce its even smaller, more powerful and energy-efficient SoC processors for mobile devices (System on Chip).

It is a new 3-nanometer (N3) production technology (the previous one was 4nm), which is expected to be in production in the second half of 2022, while the first smartphones with a new processor should appear in early 2023.

The new 3nm technology will be used to produce more advanced chips with their central units (CPUs), graphics (GPUs) and artificial intelligence units that are increasingly present and advanced in SoC chips. TSMC’s new technology uses the company’s FINFLEX architecture, which allows great flexibility in chip design, which will certainly be reflected in better performance, lower battery consumption, but also the price of chips, which should be further reduced. 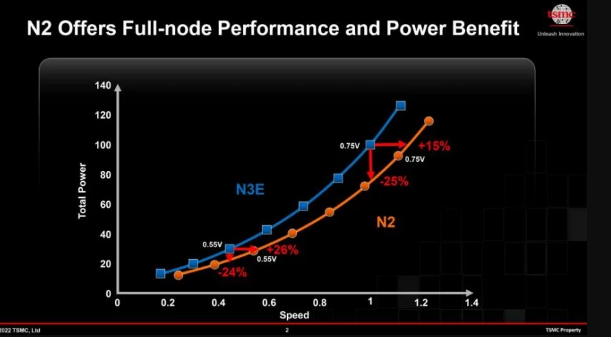 You can notice another interesting fact on the roadmap, and that is the announcement of N2 chips, ie those that will be developed in 2-nanometer technology , they should not be expected before 2025. Compared to the N3, it should bring additional performance improvements of around 10-15% and lower energy consumption of 25-30%, thanks to the new Efficient Performance standard. It will also use the new GAAFET transistors (Gate-All-Around Field-Effect Transistors) which, thanks to the new chipset integration, enable the aforementioned better performance while reducing energy consumption.

For 14 euros you get a compact stove: lots of heat, low consumption

Smart WiFi doorbell for 16 € on Amazon: ABSURD discount is out of control

Apple’s big little problem in the next 12 months

In just one month Mpeg-4 channels, what does that mean for you