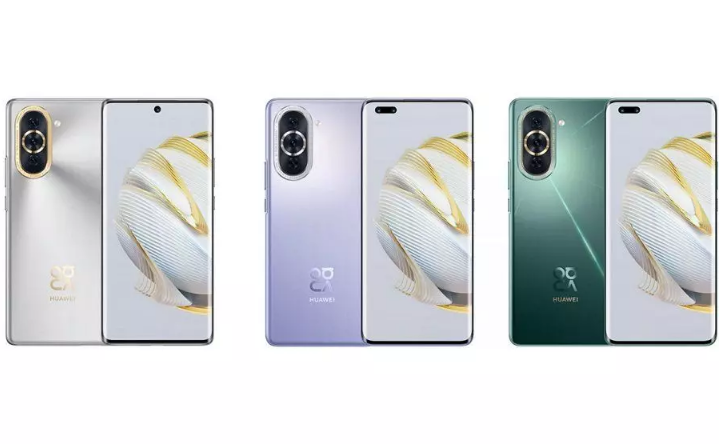 The new beautiful and elegant smartphones that the Chinese electronic giant is busy preparing will see the light of day next week, and they are the Huawei Nova 10 and 10 Pro models.

Considering that in the editorial office we regularly use the Huawei Nova 9 model, which we ourselves had the opportunity to test in detail , we know that it is a very high-quality device, and we expect nothing less from its successor, the Nova 10 model. Or more precisely, we expect at least two devices from that series, Nova 10 and Nova 10 Pro models.

We wrote about the hardware characteristics and possible prices earlier, and these days an official poster has appeared announcing that the official premiere of this really interesting smartphone will be next Monday, July 4 to be exact. From the pictures below you can see how it will appear in several colors – silver, green, black and purple. As you can see, the rear triple camera on both models is placed vertically and in a special frame.

The Huawei Nova 10 has a front camera in the middle, while the rear one is triple – 50MP main, 8MP wide-angle and 2MP depth. The screen is 6.67 inch OLED with a refresh rate of 120Hz and has a 3D curvature, we expect a Snapdragon 778G processor (as in the Nova 9 model), and a 4000mAh battery that supports fast charging (66W).

Huawei Nova 10 Pro has two front cameras in the upper left corner of the screen, also a 3D curved screen and the same rear cameras, while the front one is said to be 60MP, and there is a stronger 4500mAh battery that also supports faster charging (100W).

Expected prices mentioned for the Asian market should range from $300-$400.

Nothing Phone (1) officially – Interesting features and still an attractive Price

How to turn your Android Phone into a free Webcam