The foldable iPad expected within two years, will arrive before the iPhone

Apple will test the ground for foldable screen hardware by first releasing an iPad with this specific type of display and not a foldable iPhone, as many would expect or hope. That, at least, argues Ben Wood, head of research at CCS Insight in the context of an interview with CNBC.

The foldable iPad is not technically described. Wood limits himself to making strategic considerations starting with the fact that the trend of devices of this type is taking hold today. The analyst says that Apple cannot be excluded from it on the one hand, and on the other hand it would be extremely dangerous to produce an iPhone of this type.

The main problem will be cost: an iPhone with a foldable screen would have to cost so much that a traditional iPhone wouldn’t be disassembled, up to $2,500. The second problem will be in the risks that Apple may take if there are any technical or quality problems. Indeed, a crowd of critics will gather around him who will find it hard to discredit the entire production of the multinational Cupertino.

The iPad with a foldable screen, which will be on the market in a couple of years, is the right starting point because it will allow Apple to test this market without exposing itself too much. At the same time, it will give new life to the iPad project.

The idea that Apple could make a foldable device has been around for a long time. It was already talked about in 2019 when the launch seemed to come with the return of the post. But despite patents (some of them even very old), ingredient tests and announcements of upcoming premieres that have gradually escalated more and more, nothing has been seen so far. The premise of an iPhone with this kind of display today suggests that it’s not before 2025.

Even the idea that an iPad with a foldable screen could be born first isn’t new. In fact, this is also being talked about since 2019. Someone also talked about a Mac with a foldable screen, but it is possible that rumors have surfaced about the aspect ratio of the screen being tested, a 20-component that can also be used very well from For an iPad Pro that will have a screen size when opened but closed, it may be even smaller than the current 12.9-inch. 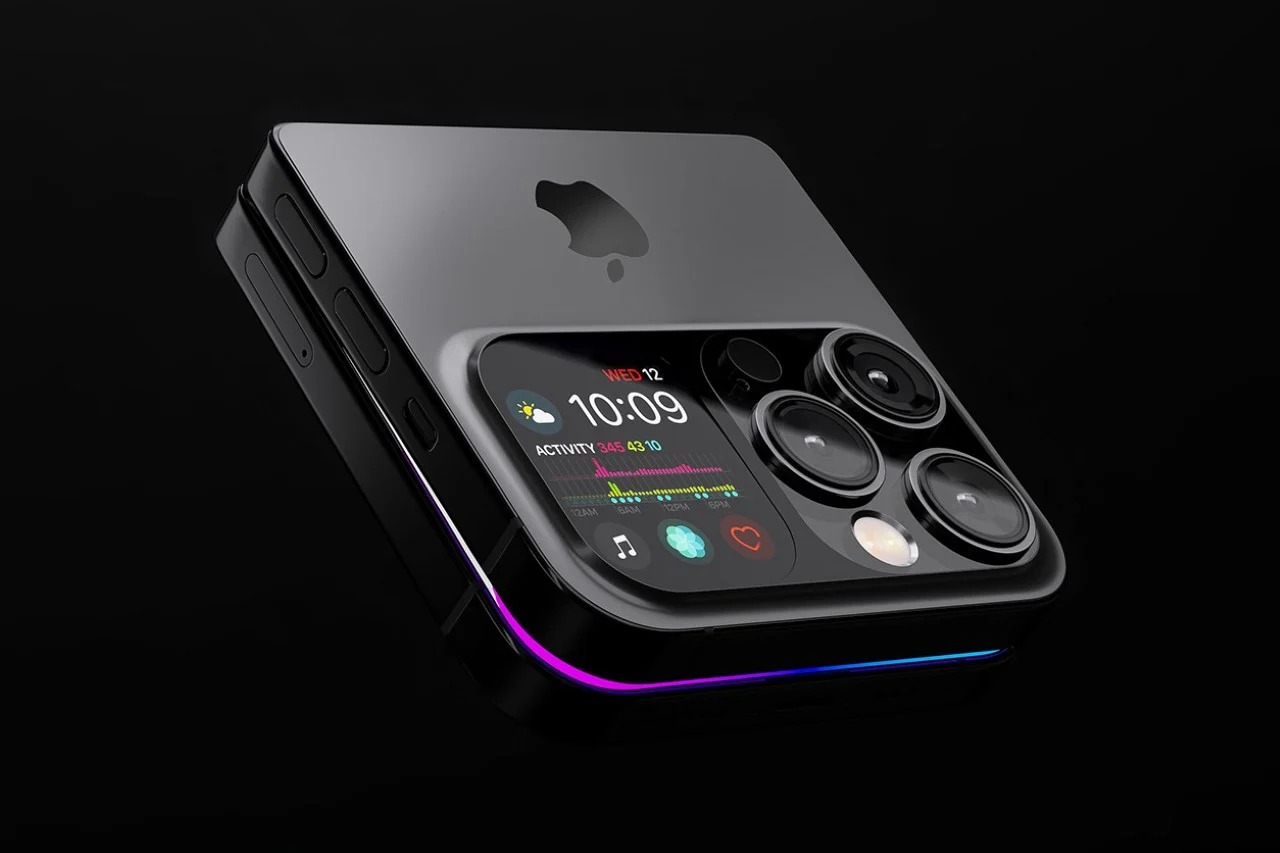 Respected display analyst Ross Young believes that these devices could in fact constitute an entirely new product category for Apple and lead to a 2-in-1 product, potentially capable of serving as a laptop with a virtual keyboard on the screen. Full size when folded, and as a screen when opened and used with an external keyboard.

The latest information published by the South Korean newspaper, The Elec, confirmed that Apple is working with LG to develop a foldable OLED display panel with an ultra-thin glass cover for future iPad and MacBook models.

Huawei Sound Joy headset review with devialet, an excellent entry in the sector

10 Tips on how to use WhatsApp Business