The ban that destroyed Huawei could hit Russia

The US government is considering economically punishing Russia for stopping support for US technology in the country, a ban very similar to the one in 2019 that caused Huawei to be scaled back.

So as Russia masses forces around the Ukrainian border and President Vladimir Putin recognizes the independence of two breakaway regions by ordering troops to enter as “peacekeepers”, the United States plans to introduce a Foreign Direct Products Base (FDPR), which, depending on its scope, could cripple Russia’s ability to obtain on or use of American technologies.

To our readers, this rule should sound familiar: It’s actually the same one that the US Department of Commerce used against Huawei in 2019, which disqualified the Chinese company from using US chips and the operating system. immediately decreased market share). The effects of a similar ban on an entire country will depend on its scope, also because there is no chip or semiconductor made without the help of American tools or software on the entire planet.

In an effort to imagine implementing such legislation, first of all, iPhones and Android phones on the market could become less effective once App Store support and underlying protocols are cut off. Apple and Google may have to stop sending updates to their devices in Russia, and perhaps even apps developed in Russia could be prevented from sending updates for distribution in the US App Store; Similarly, telephone networks and data centers may be banned from using US software or hardware.

In other words, Russia’s ability to use any technology tied to the United States could be immediately crippled, with the US “national security interest” justified. 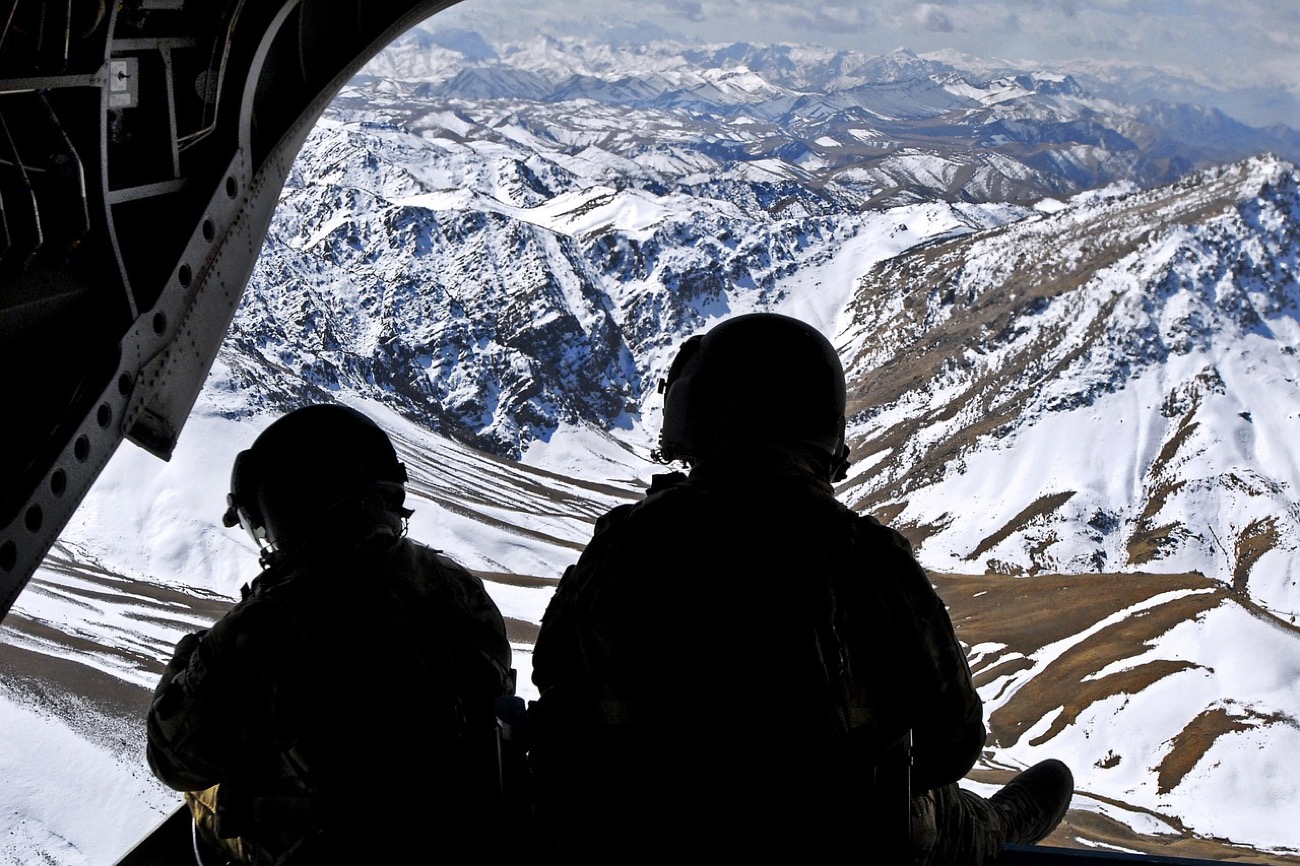 According to rumors, the real goal is to impede Russia from creating “critical chips, integrated circuits and microprocessors, as well as advanced technologies” of the American type, essential in such sectors as defense, civil aviation and artificial intelligence.

US leaders and allies have likened Russia’s “peacekeeping” operations in eastern Ukraine to an invasion, and the US government has already promised “quick and serious” consequences in the event of an invasion. So far, threats of this kind have not prompted the Kremlin to change course, but if they come true, “they will soon make Russia realize the power of such measures.” The announcement could already be made in a few hours, when President Joe Biden will provide an update on the Russia-Ukraine crisis.

All macitynet articles on Market and Finance are available at their respective links.