Every fall iOS update adds tons of new features to Apple phones, and the latest iOS 16 is no exception; However, some new stuff can be annoying, while other cool stuff is deactivated by default: With this article, we set out to explain how to deactivate the former and activate the latter, making your iPhone experience richer and more enjoyable.

Especially in public places, keyboard taps can be annoying and in fact many users deactivate it, thus losing a useful ally while typing. But now iOS 16 changes everything because, while maintaining silence, it adds that haptic response that the system lacks to deliver greater accuracy.

As already explained on this occasion, to activate it raise Settings > Sounds & Haptics > Keyboard Notes Turn on the key haptic feedback. To learn more, take a look at our in-depth study entitled: Phenomenology of Haptic Feedback with iOS 16. 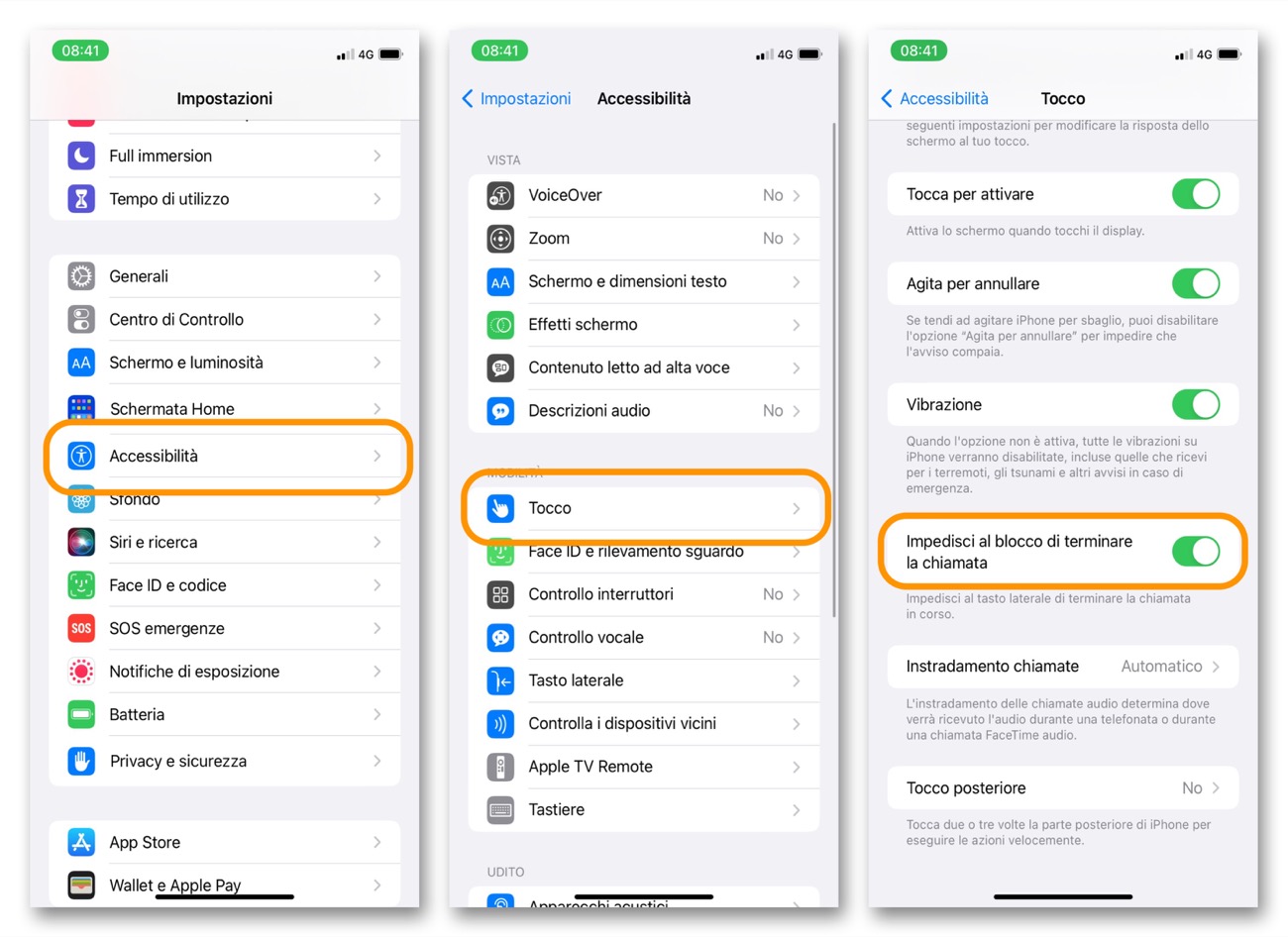 2. Deactivate the connect button during calls

Have you ever accidentally closed a phone call because you accidentally pressed the lock screen button? With iOS 16, you can now prevent this from happening again – just go to Settings > Accessibility > Touch and click the button Prevent blocking from ending the call. 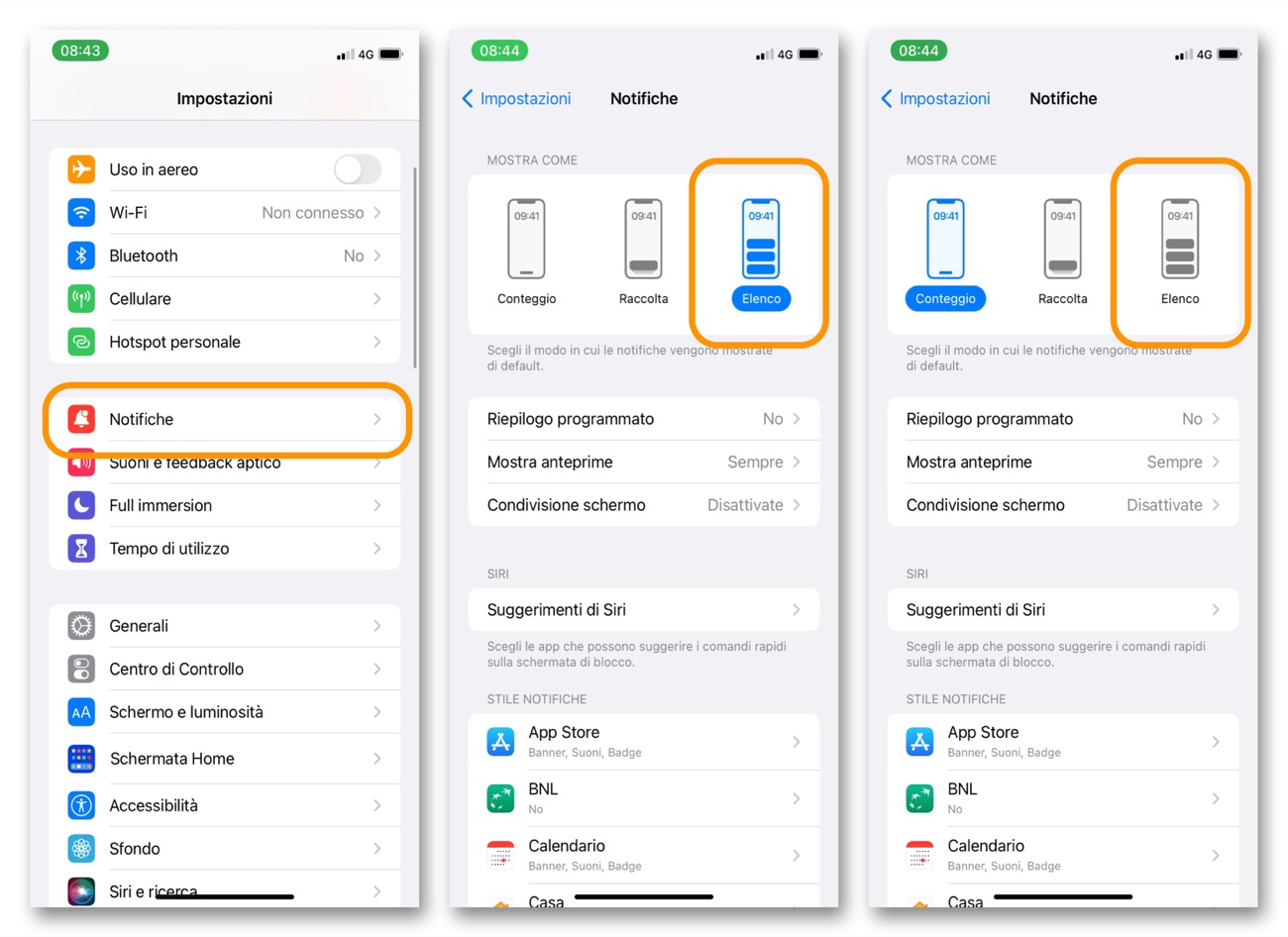 The new grouping of notifications on the iOS 16 lock screen looks convenient, but those who prefer the old organization can reset it from Settings > Notifications Item selection existing above. As an alternative to the new method called Collection You can also specify the very minimum Number Which only shows a decent digital counter at the bottom of the screen. 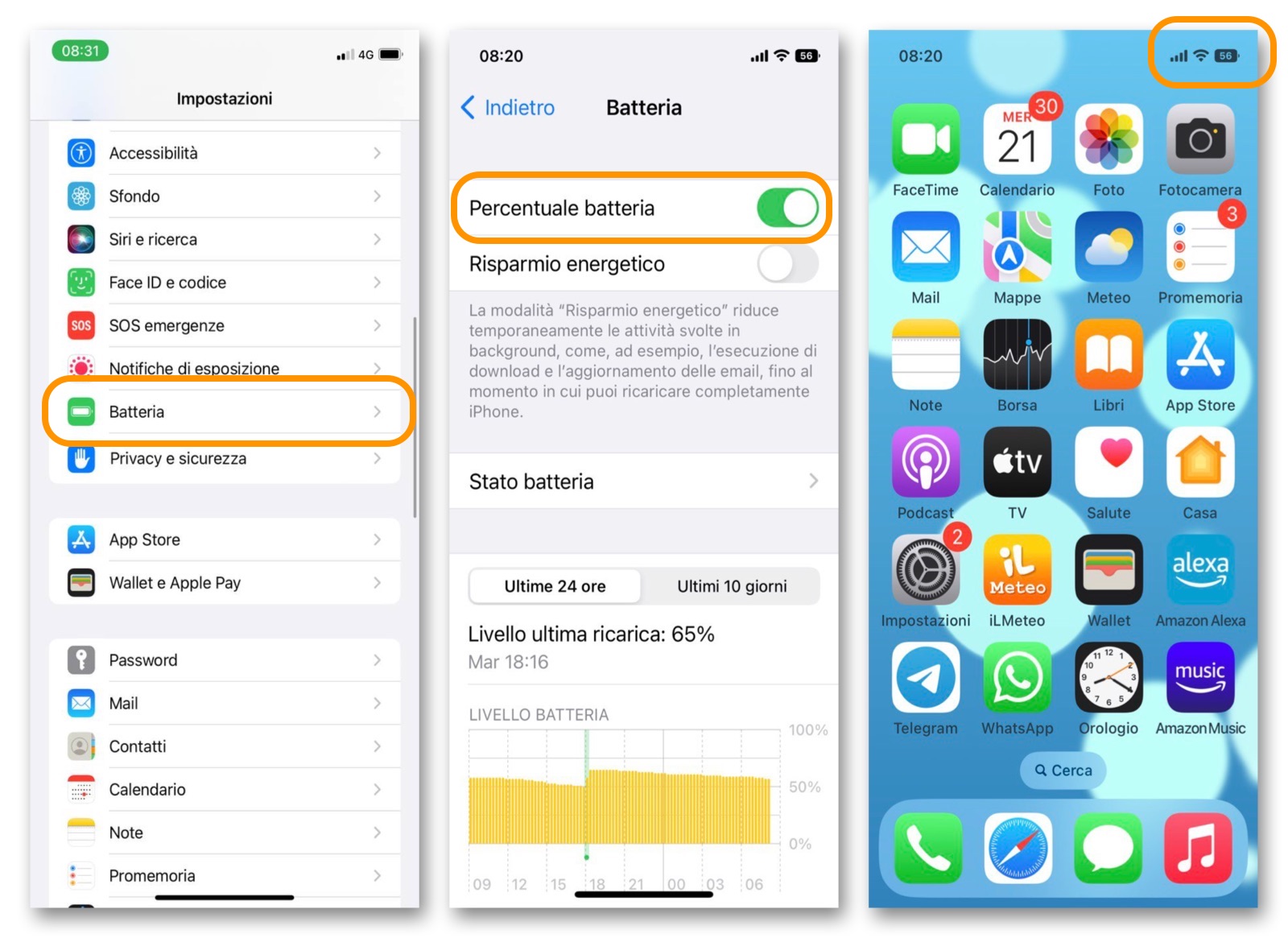 4. Turn on the battery percentage indicator

As expected last month thanks to the iOS 16 beta, the battery percentage indicator that was removed from the status bar in 2017 is finally back. For all others just go up Settings > Battery And turn on the dialed switch Battery percentage. 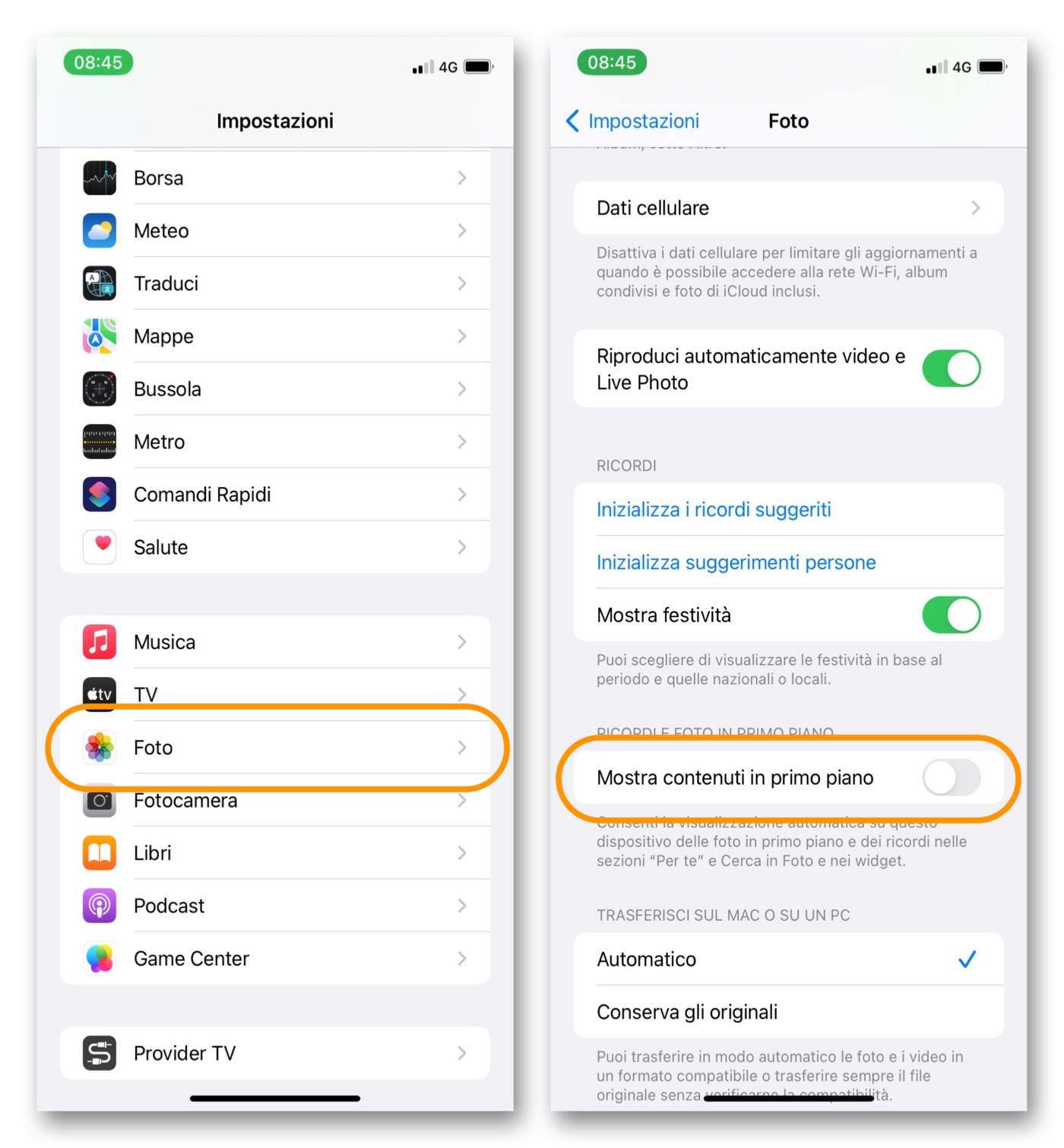 The new iOS 16 uses AI to scan your camera roll and display the photos and videos it considers “meaningful” in different parts of the phone such as widgets, search menus, etc. to remind you of your happy moments. Nice thing, but not for everyone, especially for those who usually give the phone to other people. Fortunately you can disable it from Settings > Photos Turn off the key Show featured content. 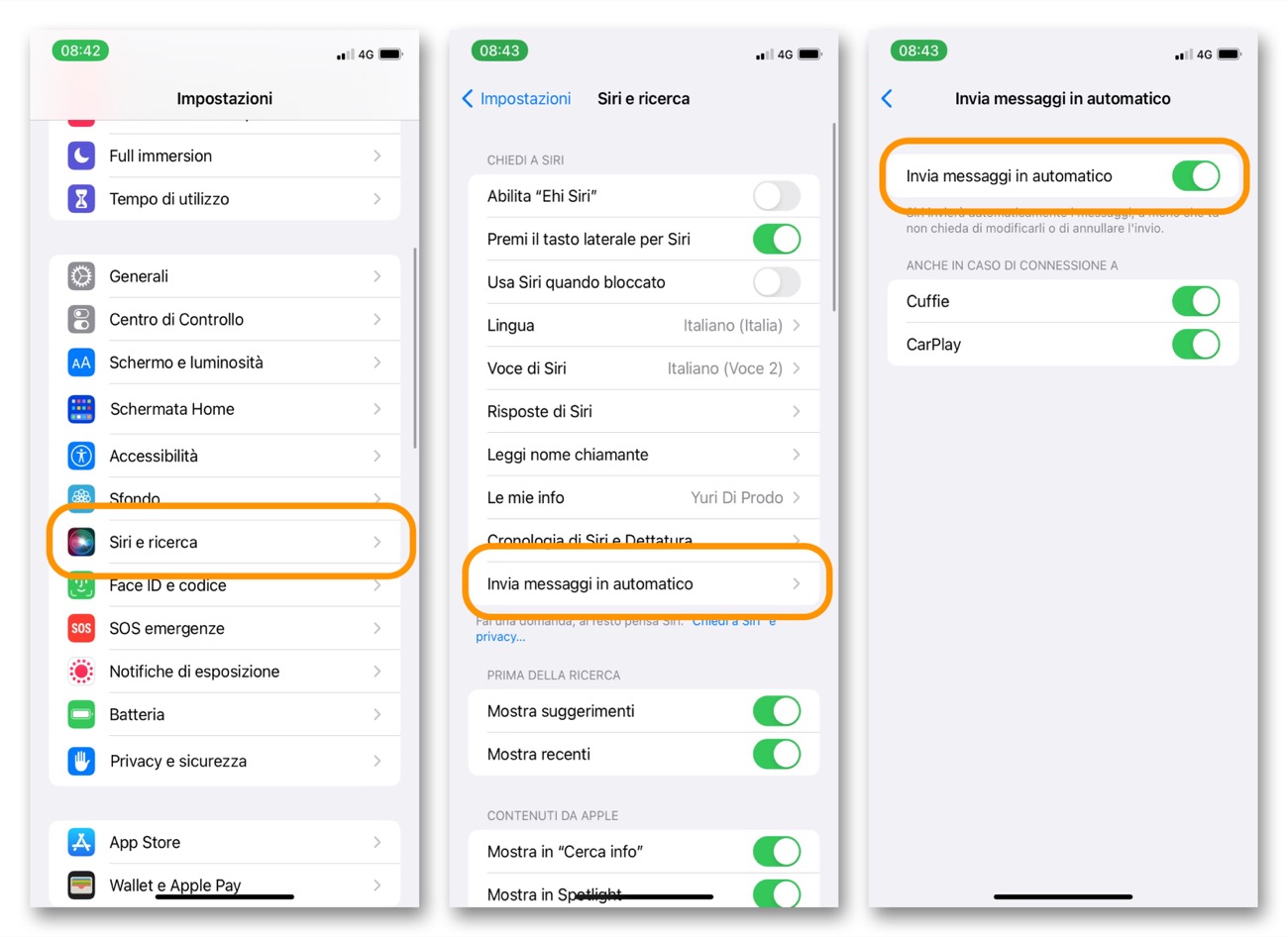 For years, Siri allowed you to send messages by dictating them by voice and now with iOS 16, it’s possible to skip the confirmation step from the panel Settings > Siri & Search > Send messages automatically: Just turn on the switch with the same name and maybe customize the option when using headphones and CarPlay. 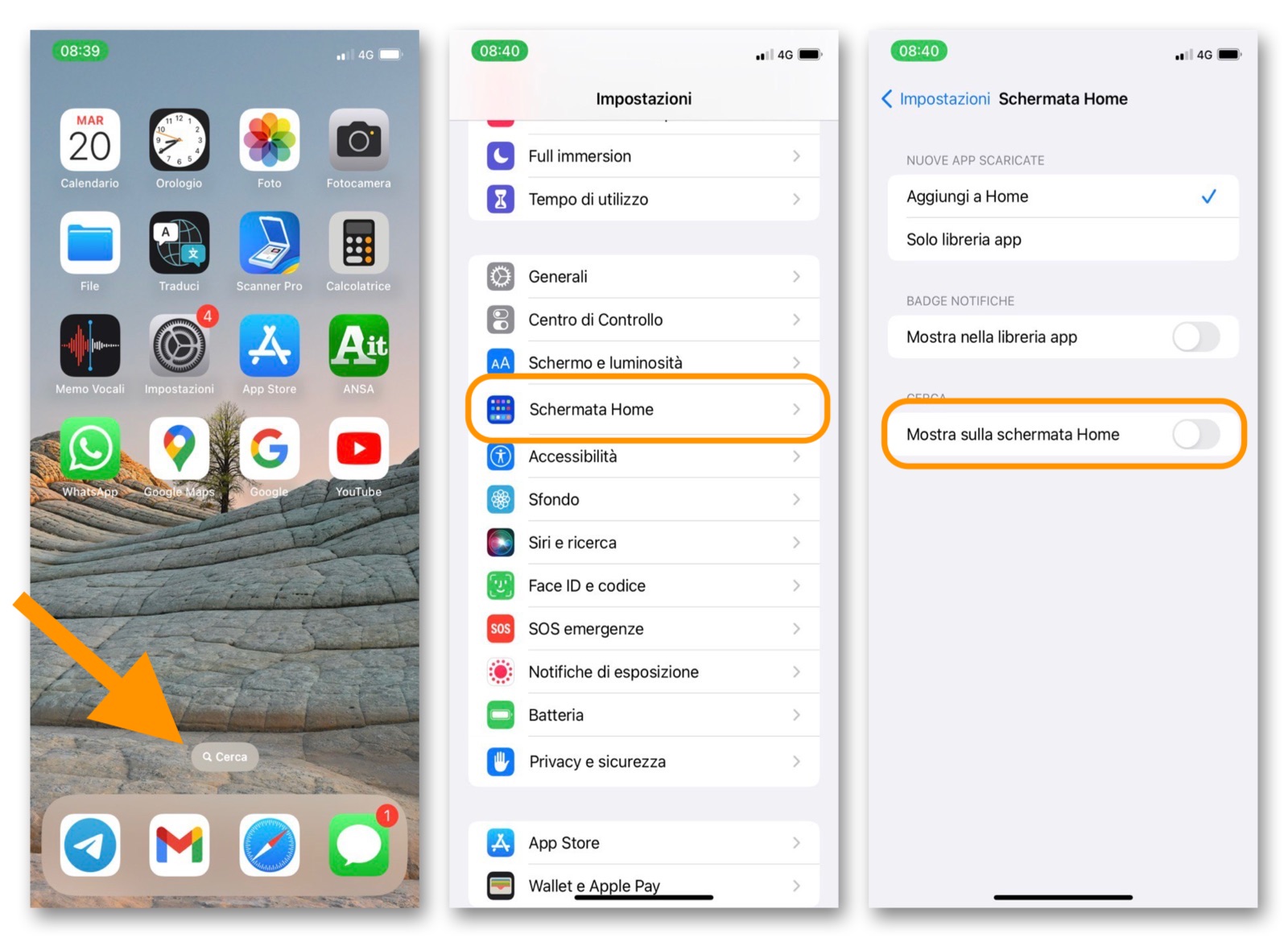 7. Disable the search button on the home screen

In the iOS 16 home screen, a button called “Search” has been added at the bottom of the first page to replace page indicators and allow you to open the search screen with a single click.

But since the latter is also called by simply swiping the finger down starting from the center more or less, it may be redundant for some. If so, you can disable it from Settings > Home screen Turn off the key appear on the main screen. 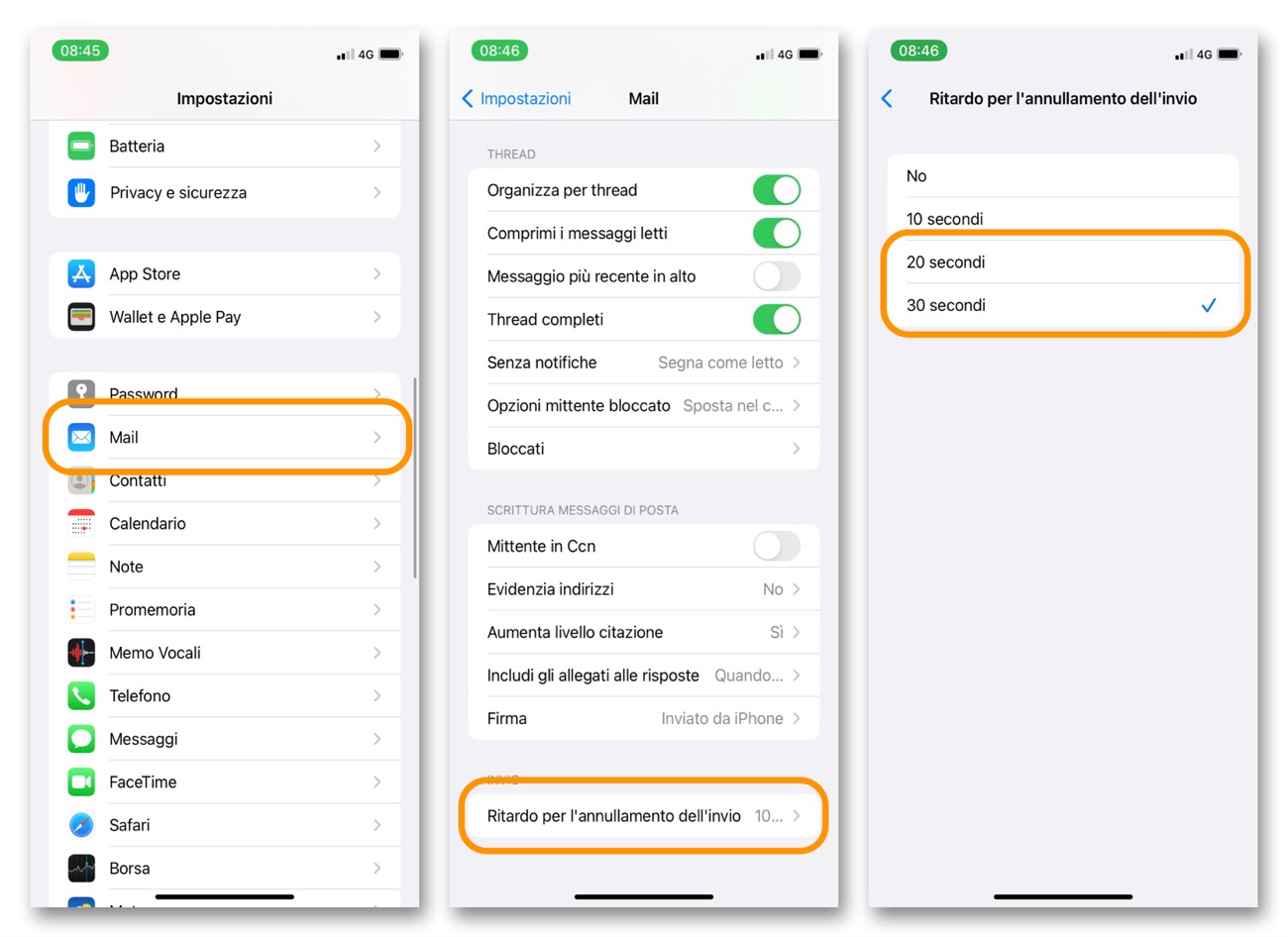 With iOS 16, it is possible to unsend an email within a certain period of time. It defaults to 10 seconds, but if you enter Settings > Mail > Delay to cancel sending You can either disable this option by choosing number Or increase the cancellation time window by adjusting 20 or 30 seconds.

On Macitynet you will find hundreds of tutorials on iPhone, iPad and Mac: click on the name of the device you are interested in to browse them all.

SMART sockets to put in the cart

50-inch Smart TV for only 299 euros: the Black Friday craze