Razer Edge is the portable console for cloud gaming

Even if Google Stadia shuts down its store, video game streaming is such a hot sector that after PC with Steam Deck and Logitech G Cloud, Razer is also joining the battle to revolutionize cloud video games in portable console streaming. Razer Edge.

The popular gaming PC and accessories brand unveiled Edge and its latest innovation during its RazerCon 2022 online event on Saturday, October 15th, marking a peak of over 1.5 million viewers at the same time. The console is actually an Android 12 tablet with dedicated gaming hardware paired with detachable Razer Kishi V2 Pro controllers, with high-quality game console-style buttons, joysticks, and D-pads.

To create this device, Razer has teamed up with Qualcomm and Verizon: the operator will release the Edge console in a version with 5G connectivity exclusively in the USA, while the Wi-Fi version will only arrive in January 2023. Qualcomm’s Snapdragon G3x Gen 1 platform was developed exclusively for Razer Edge: It features an octa-core 3 Hz processor with two Kyro CPU cores and an Adreno GPU core. The heat generated by this component is dissipated by an active system equipped with a fan and six air intakes.

The built-in RAM is 8GB with LPDDR5 technology, while the storage capacity is 128GB with the ability to expand with MicroSD cards up to 2TB. According to the first benchmark tests conducted by the manufacturer, Razer claims that the Qualcomm Snapdragon G3x Gen 1 offers two to three times the performance compared to the Snapdragon 720G. In addition to uninterrupted performance, the console boasts a display that far surpasses those of its competitors, a 6.8-inch AMOLED display with FHD+ resolution of 2,400 x 1,080 pixels with 144Hz refresh, ensuring maximum fluidity even in the toughest games. sessions.

Ultra-fast response to touch commands is ensured by 288Hz sampling technology. The configuration is completed by a 5-megapixel front-facing webcam, 1080p resolution at 60 fps for live game transmission, a two-way speaker system with THX Spatial Audio (alternatively in Verizon Bloomcloud360 audio version) and a 5000 mAh battery. The tablet weighs only 264 grams, while the weight associated with the Razer Kishi controllers is 401 grams. 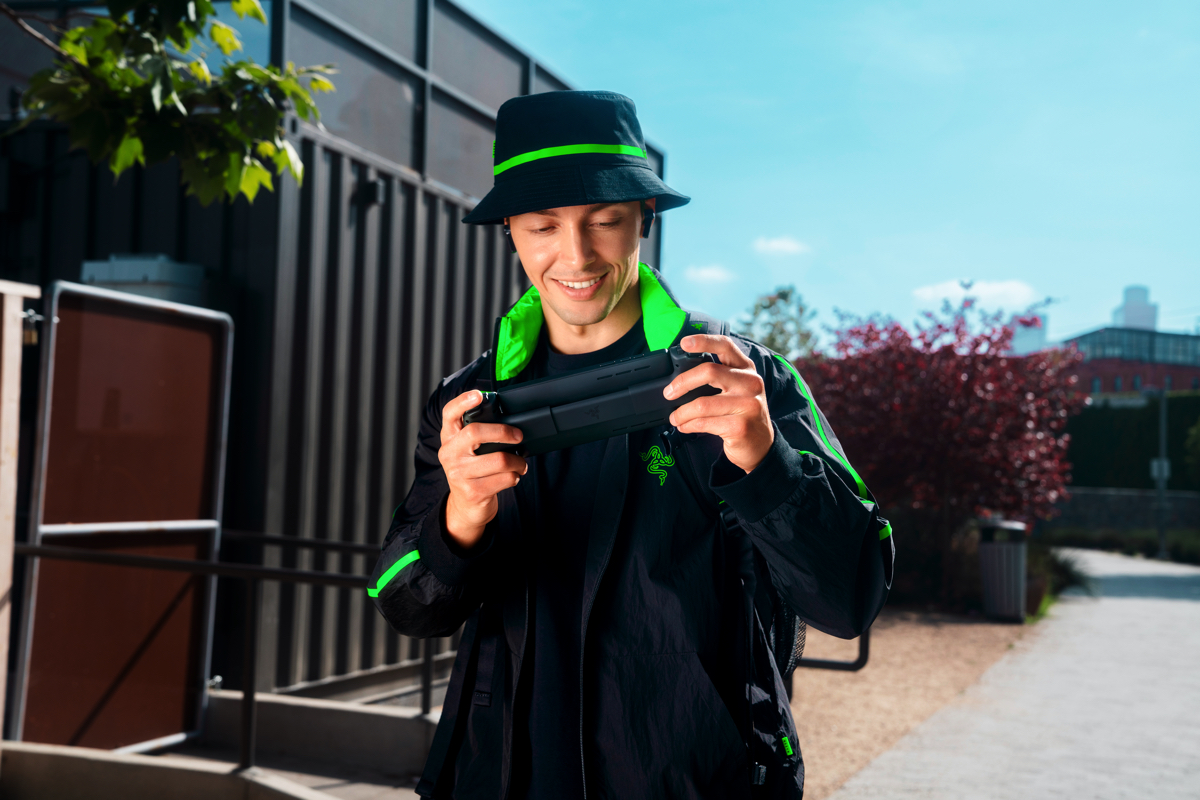 Unfortunately, at launch, the Razer Edge will be available exclusively in the USA: in addition to all Android 12 apps and games, the console will allow instant access to the Epic Games catalog of games, including Fortnite, as well as Xbox Cloud Gaming and Nvidia streaming video game platforms. GeForce Now. Owners will also have access to other streaming game services, including Valve’s Steam Link, Moolight, and Parsec.

All macitynet articles about Razer are available from this page.

Photovoltaic array (also) for balcony with accumulator: price on eBay