MacBook in Thailand, Apple’s plan to cut production in China 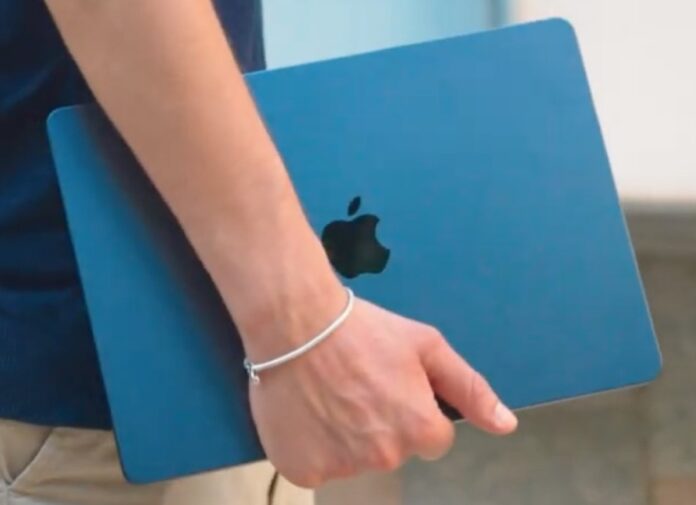 As globalization continues to decline, Apple’s geographic diversification strategy is also changing: analyst Ming Chi Kuo reveals possible moves and the Cupertino multinational’s plan to reduce its dependence on China, where the vast majority of manufacturers and assemblers are concentrated: Among the options he also indicated MacBook production in Thailand .

In India, the collaboration of giant Tata Group with two historic partners of Apple, Pegatron and Wistron, is expected to increase iPhone assembly in India. Currently, more than 80% of the iPhones assembled here are for the domestic market. All Mac laptops have been assembled in China so far, but Kuo expects Apple to choose Thailand as the main non-Chinese manufacturing location. As a good analyst, Kuo makes forecasts for the medium and long term. 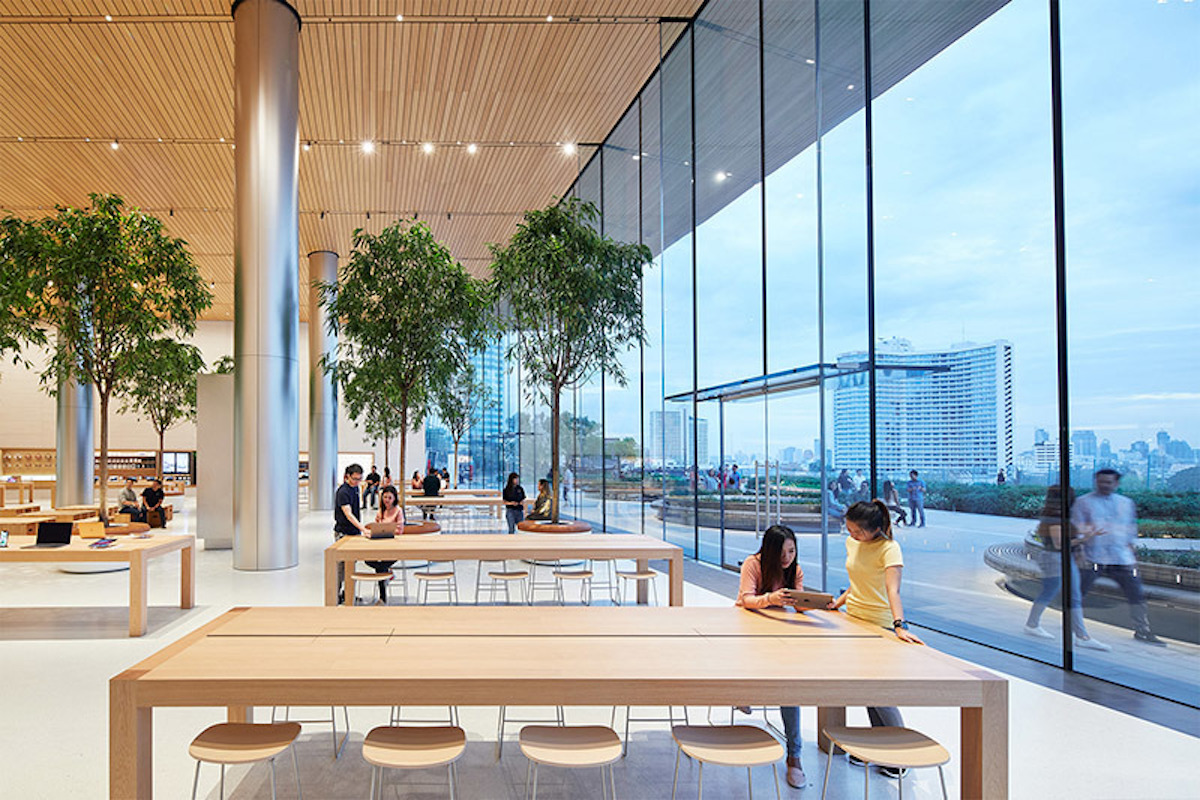 Within 3-5 years, Apple’s goal appears to be to supply the entire US market with products assembled outside of China, to reduce the impact of political risks, such as new tariffs and tariffs between the US and China. Over 5 years, in the long run, according to Kuo, Apple’s goal is supply Also other countries with unassembled products in China. In this scenario, Apple products assembled in the Land of the Dragon will only be offered to the Chinese domestic market.

Until now, Apple has relied almost exclusively on aggregators in China for the stage of introducing and launching a new product, marked with NPI in the initials of the new product introduction. Once the long-term geographic diversification plan is completed, the launch phase can be carried out by both aggregators in China and other countries.

In early October, Apple first asked some of its suppliers to start building AirPods and Beats in India. Apple is expected to manufacture 25% of all iPhones and other products in India by 2025.

10 branded foods for less than 3 euros

LUXURY ON THE WRIST FLASH DISCOUNT

Are you worried about being spied on by your webcam? Protect yourself with Norton 360