The Logitech Crayon Pen for iPad is now available in one device New version with USB-C port: It recently appeared in the Apple online store, where you can buy it at the same price as the old model (79.95 euros) with Lightning connection, which the manufacturer still offers for sale to please users who use an iPad with the same port .

The technical characteristics remain the same as the Apple Pencil, which when compared to one A valid low cost alternative. Thus, response time, tilt and palm recognition are also available in this version, like the previous one, It lacks pressure detectionFor those who want to use this pen for professional drawing, only Apple Pencil is able to offer this important function.

The new Logitech Crayon differs from the version with the Lightning port also for the designIt has an aluminum frame, apparently tapered and coiled Ignition key renewal Equipped with some LEDs that indicate remaining power and charging status. Missing section To hang it in the pocket and there is not even Plug To protect the new USB-C socket. 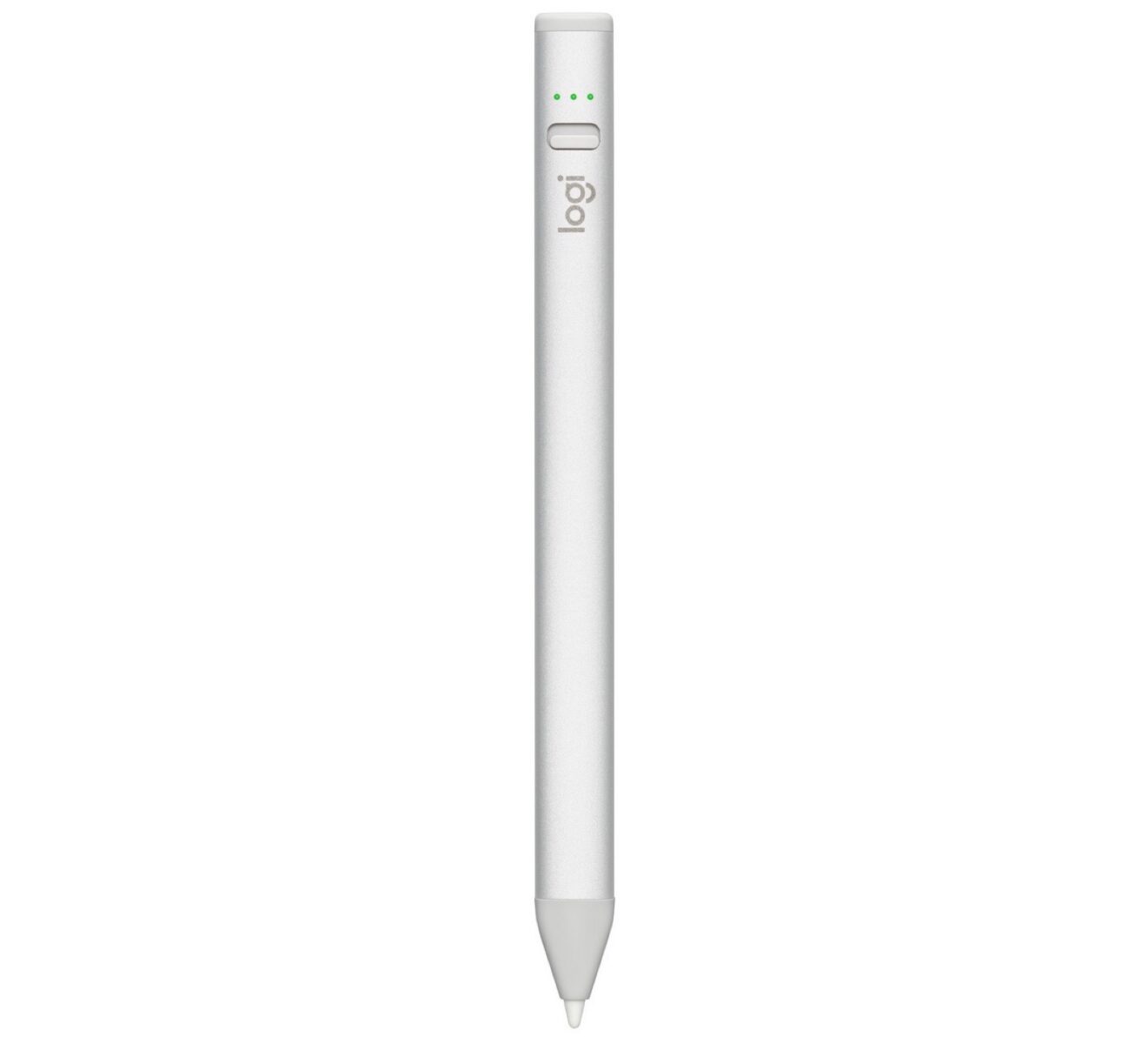 The new Logitech Crayon is Compatible with all iPad Pro, iPad Air, iPad mini, and iPad models with a USB-C port, including the new 10th generation iPad: Offered for sale from the Apple Store website. It is a convenient choice for those who buy a new iPad because thanks to the same port they can use only one cable to recharge both this pen and the tablet.

At the time of writing, the new USB-C-equipped model is not yet available on the official Logitech Store on Amazon, but it likely will be soon. For all the Apple news presented on Tuesday, October 18, we start with the relevant links: the iPad Pro 2022 M2, the new 10th generation iPad 2022 and also the Apple TV 4K 2022.

Logitech has unveiled the Combo Touch, Slim Folio, and Rugged Folio for the 2022 iPad