Samsung has already indicated that the third quarter will see a sharp decline in profits, and AMD reported lower-than-expected results: most analysts do not give a bright forecast for the third quarter from chip makers, with concerns about war, inflation and recession. But now the Bloomberg forecast according to TSMC’s quarterly report, goes the other way: According to analysts, the sole manufacturer of Apple A and M series chips will reach 48% growth in the third quarter of 2022, thanks mainly to the iPhone 14.

Expectations are not only against the trend, but also amazing: it is true that TSMC makes chips and processors not only for Apple, but also for many other brands and companies, but it is also true and well-known that Apple alone deserves the largest part of all. To this, we must add that for months now, expectations and market trends have been a major concern, also for iPhone 14 regions, for concerns about spending cuts by users, families and businesses.

For all of these reasons, forecasting 48% growth in TSMC’s revenue for the third quarter of 2022 means that Apple may have been able to sidestep all Cassandra with pessimistic forecasts about the economy and especially in consumer electronics.

Remember, TSMC is not the only core supplier to Apple aiming for positive results: only in September, Foxconn recorded an 83.2% increase in its sales. This impressive result is also mostly attributed to the assembly of the iPhone 14, especially the Pro models. 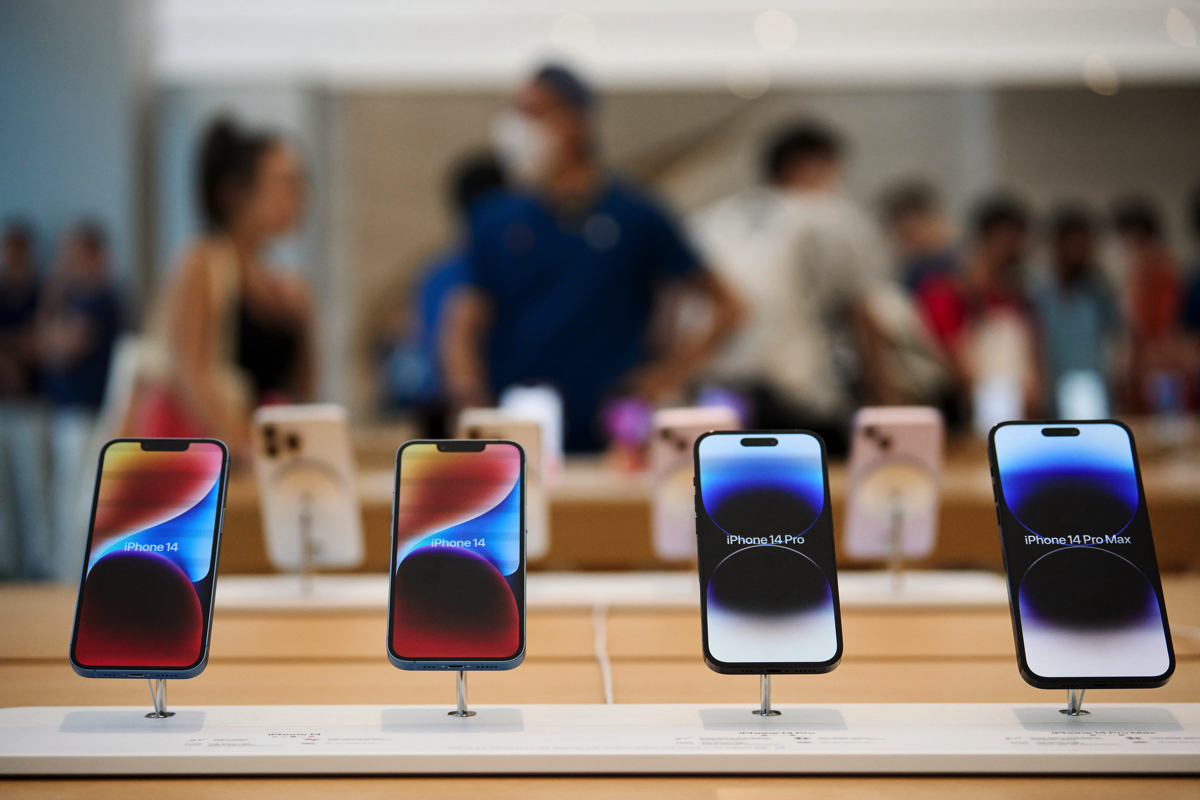 Remember that on October 27, Apple will present results for its fiscal fourth quarter, the third of 2022 on the calendar. Here you can learn about the sales trend of the iPhone 14, iPhone 14 Pro, iPhone 14 Pro Max, the new Apple Watch Series 8, Watch SE and the first Ultra.

EA keeps Origin on Mac but changes for PC