In the United States, 87% of teens own an iPhone

Apple dominates the teen market in the United States. This can be seen from the latest data from investment firm Piper Sandler as part of its biennial surveys.

87% of the teens surveyed own an iPhone according to the survey results, and 88% of teens expect the next phone to be the iPhone. Over the past decade, iPhone owners among teens have more than doubled: In 2012, 40% of American teens owned an iPhone as a phone.

Piper Sandler notes that the high percentage of teens using iPhones bodes well for Apple’s services and products, as well as the ongoing product lifecycle.

“We believe that high penetration and purchase intent are important given the mature premium smartphone market,” writes Piper Sandler. Additionally, these trends are encouraging as the company continues to roll out new iPhones, which are supposed to contribute to an important product lifecycle. We believe these positive trends may also be a catalyst for the growth of more services, as the installed base of Apple devices continues to grow.” 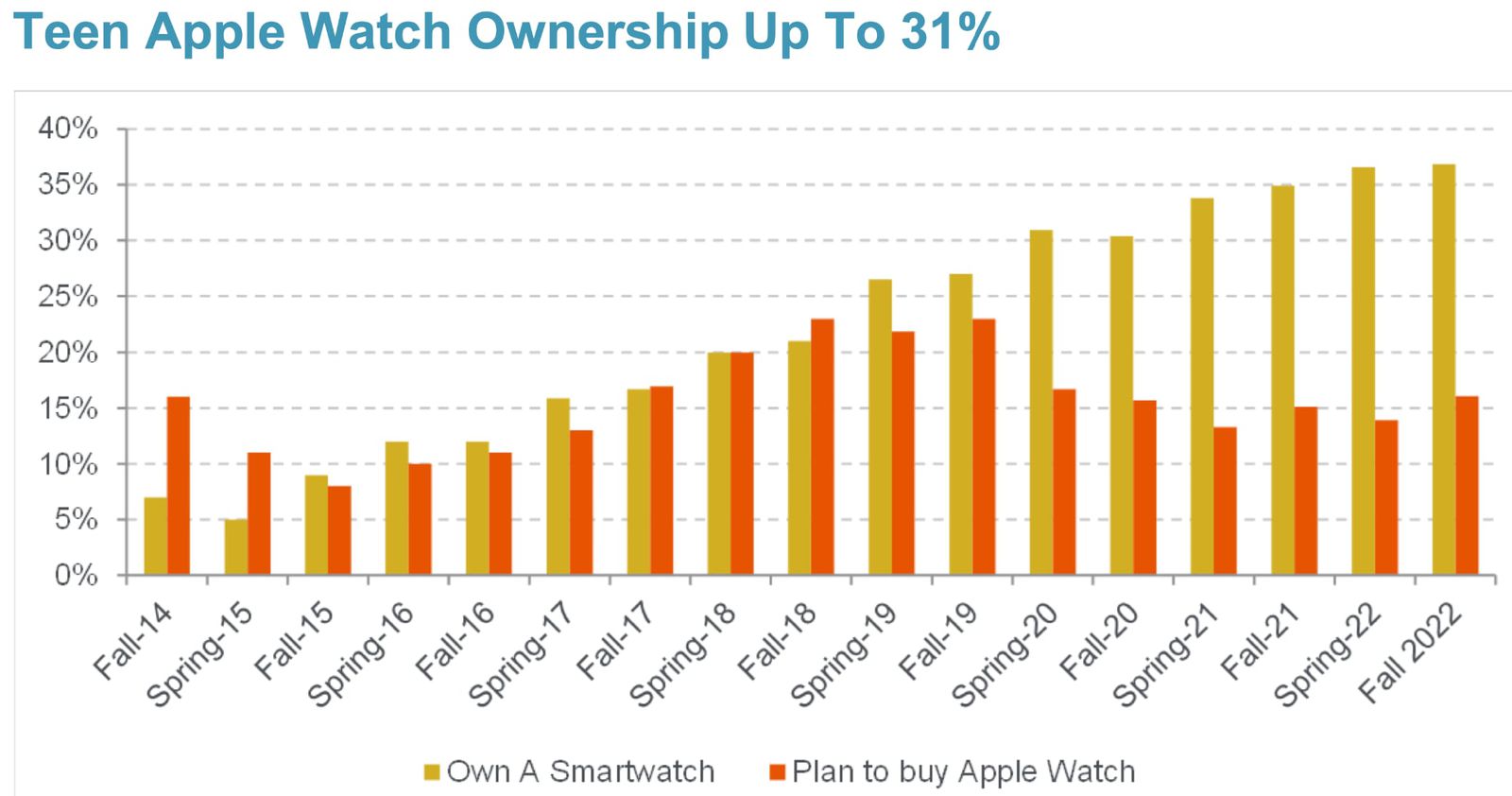 PRICE IS IN SWEEP BUT YOU NEED TO BE FAST