In the PURO Slim Power test, only the apple on the back is missing

MagSafe technology has now become the true hero of the Apple revolution that began with the iPhone 12. The ability to magnetically attach accessories to the back of the iPhone is one of the features that has been most appreciated by users, but also by manufacturers. There are many brands that have bet on this possibility, and PURO has also joined in this important business. Among the company’s many magnetic products as well PURO wireless power bank. MagSafe-compatible battery: Without Apple, it would have been difficult to recognize it from the original.

When you open the package, you immediately discover the idea of ​​PURO. The goal is not to have something original, but to give an Apple user a device that can look similar to a product created by Apple itself. And in fact, as mentioned earlier, this is PURO Slim Power It is among the magnetic batteries for iPhone 12 and 13 that are very similar to the original Apple battery. If it were not for the PURO logo at the bottom, it would be difficult to recognize it at first sight from the original logo.

Its dimensions are approximately 9.5 x 6.5 x 1 cm, and it weighs only 110 grams. Also from the point of view of dimensions, it looks similar, in all respects, to the original Apple battery. PURO chose simplicity, and in our opinion, it took us. The battery only provides a USB-C connector at the bottom. nothing else. 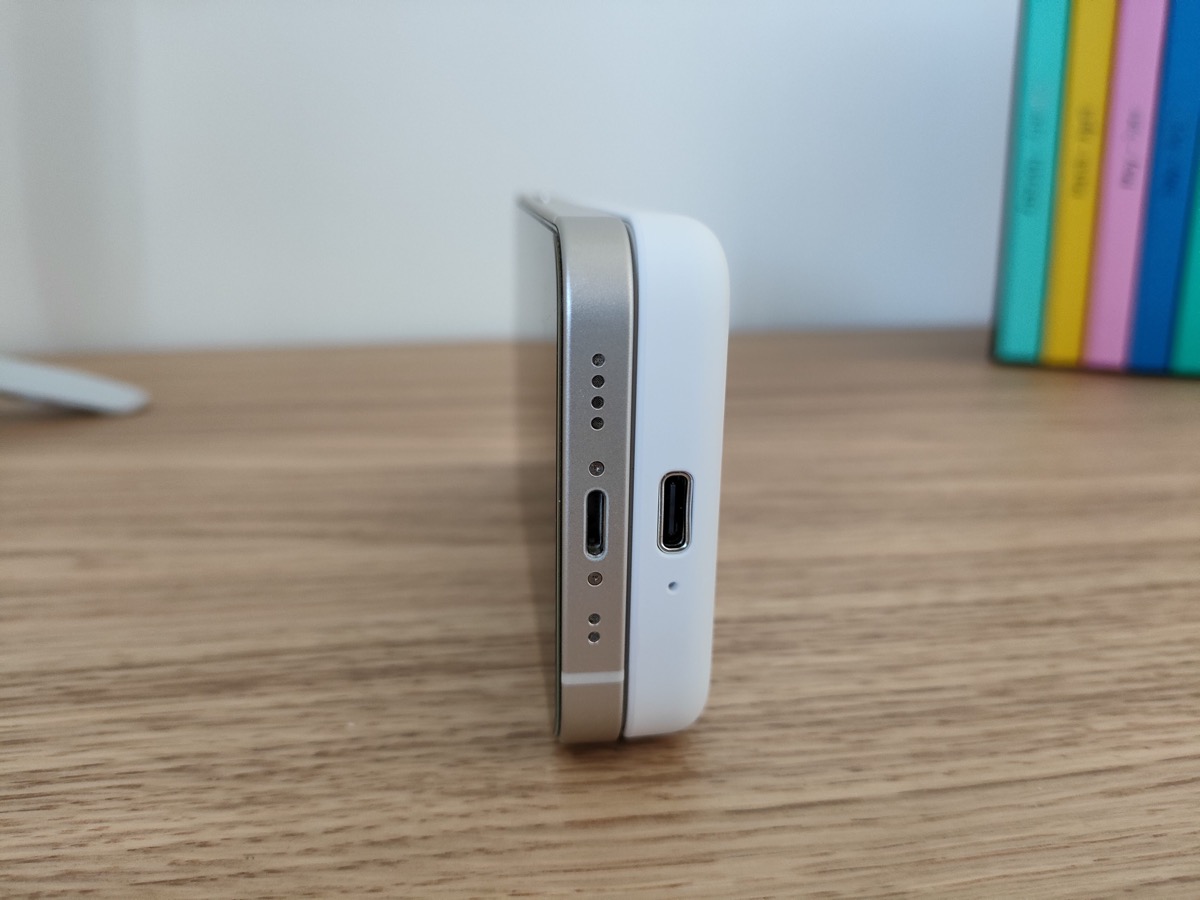 There is one LED to indicate charging status, but not many LEDs to indicate the remaining percentage. This is because, even in terms of functionality, the PURO battery is fully recognized by iOS, which will show the percentage remaining within the relative widget. 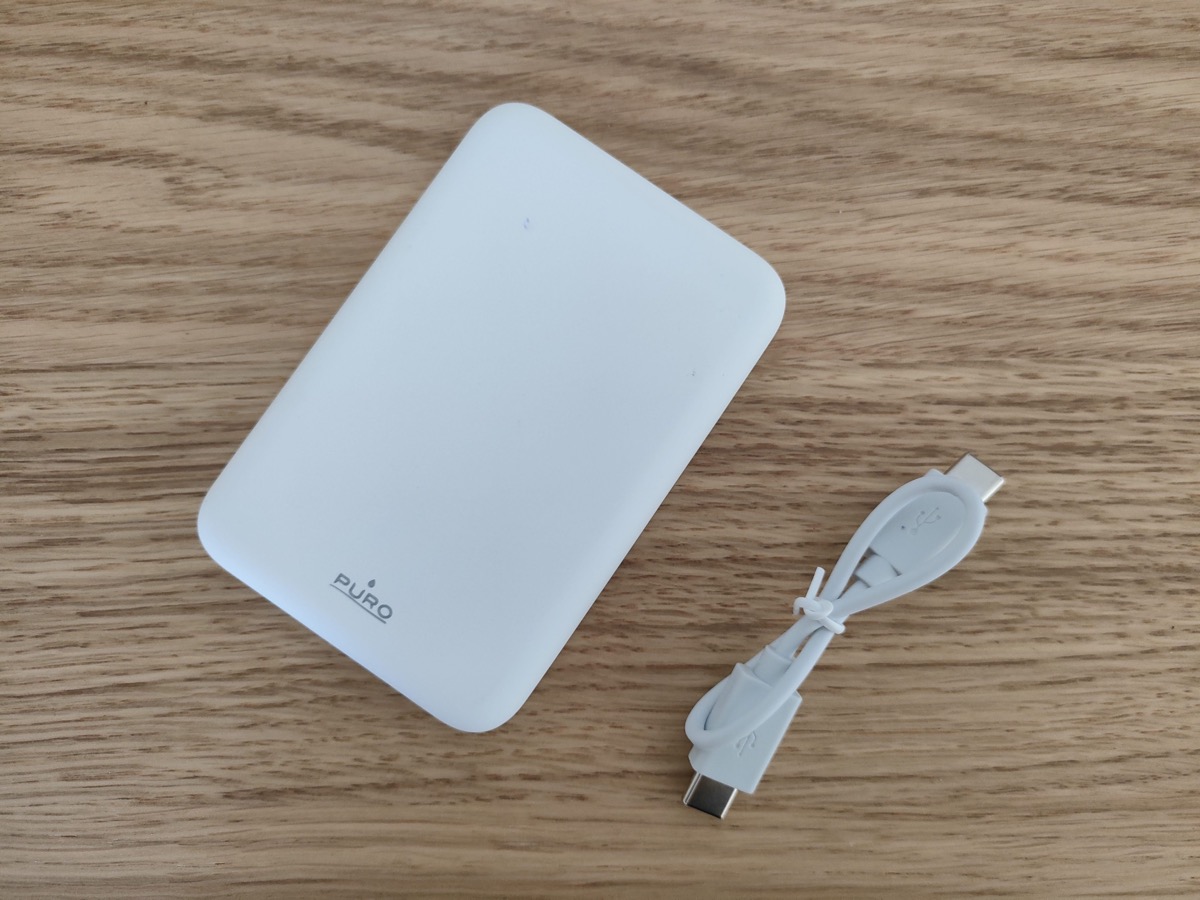 The magnetic insert on the back of the battery is very strong, and we didn’t have the slightest problem during use. We tested it with the official Apple MagSafe Cover, with excellent grip, as well as excellent grip if used without the cover. The battery is also compatible with Lite Mag, Icon Mag and Sky Mag covers, and all covers sold by the company are compatible with the MagSafe standard. 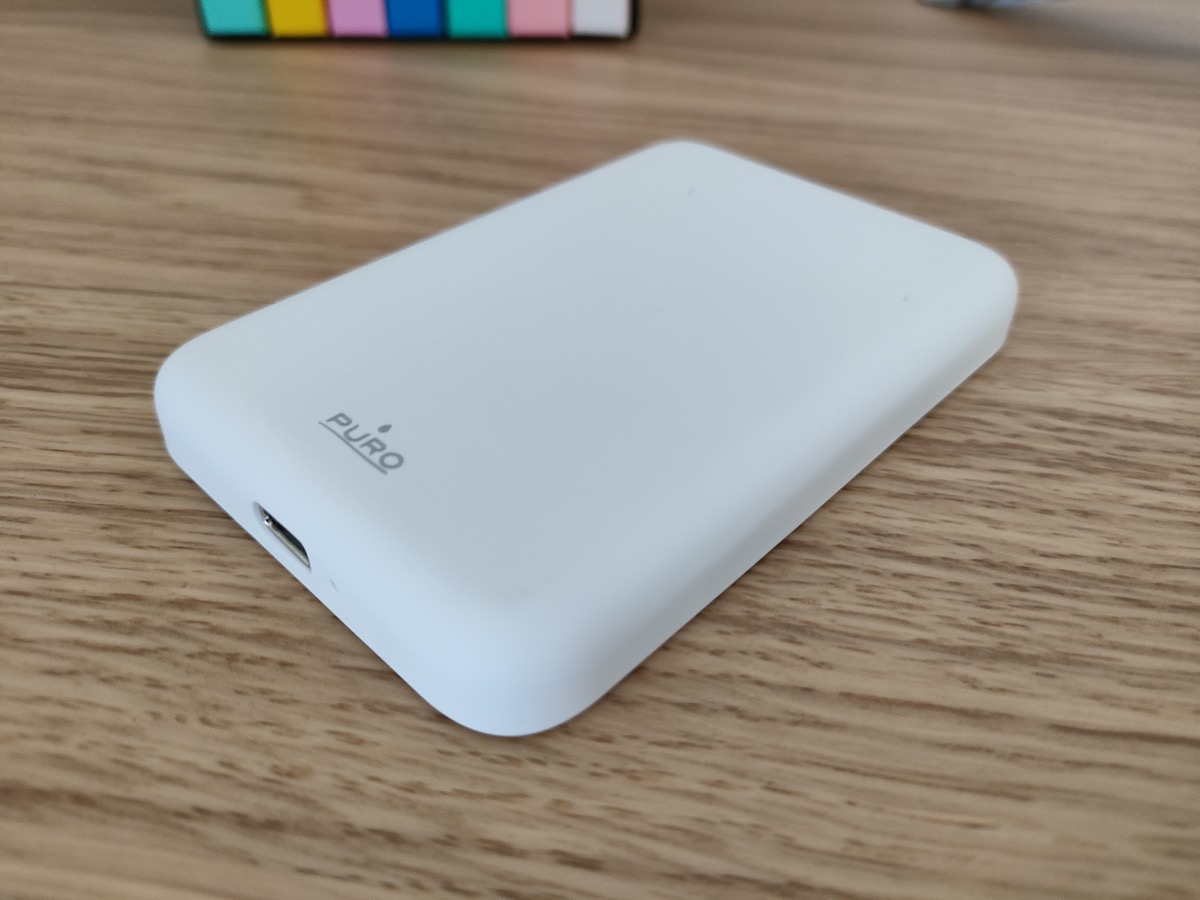 In terms of technical characteristics, the PURO Power Bank Wireless has a battery with a nominal capacity of 4000 mAh, which in theory should provide at least twice the battery capacity of the iPhone 12 or at least twice the capacity of the iPhone 13 and a half. In fact, as it always happens when it comes to portable batteries, and even more so when it comes to wireless batteries, the nominal power dissipation during charging is very high. On the iPhone 12 mini, we were able to move the battery from 20% to about 80%, or a little less.

After all, however, we should not be too critical if we consider that the official Apple battery is able to provide 70% of the additional charge of the iPhone mini, and up to 40% if we talk about the iPhone Pro. The nominal power of the Apple battery pack is much less than that of the PURO, which apparently dissipates more power while charging, but returns similar performance if you look at the percentage result that can be obtained. 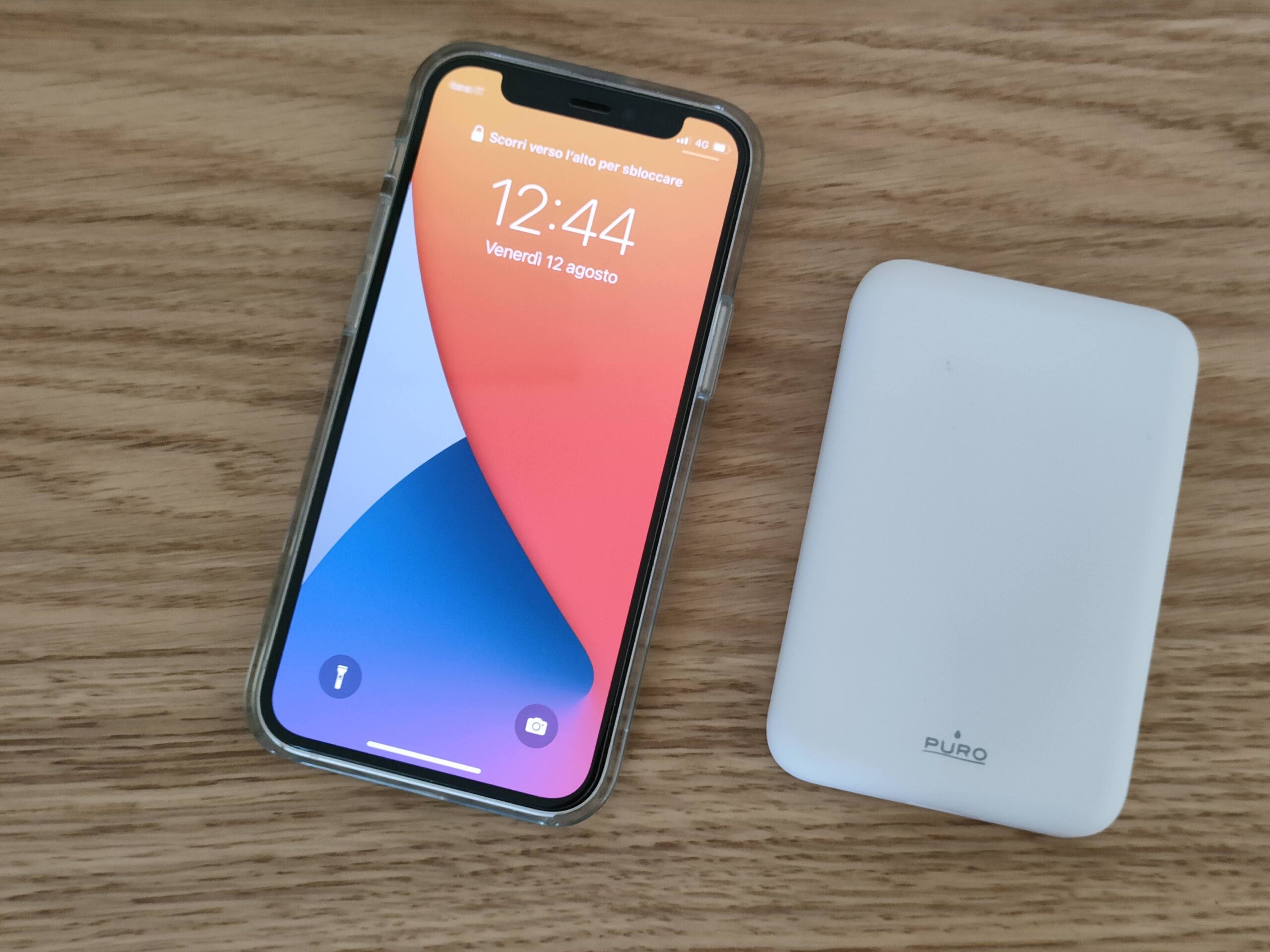 The PURO Slim Power is able to charge the iPhone at 5W, and although it also has a USB-C output, it is not able to be used at the same time as the official Apple Magsafe battery, which uses this trick to speed up charging up to 15W. However, it can be used as a battery pack to recharge any smartphone via cable. Of course, we only recommend this if you have a MagSafe-compatible iPhone, which will be the primary use for this battery. 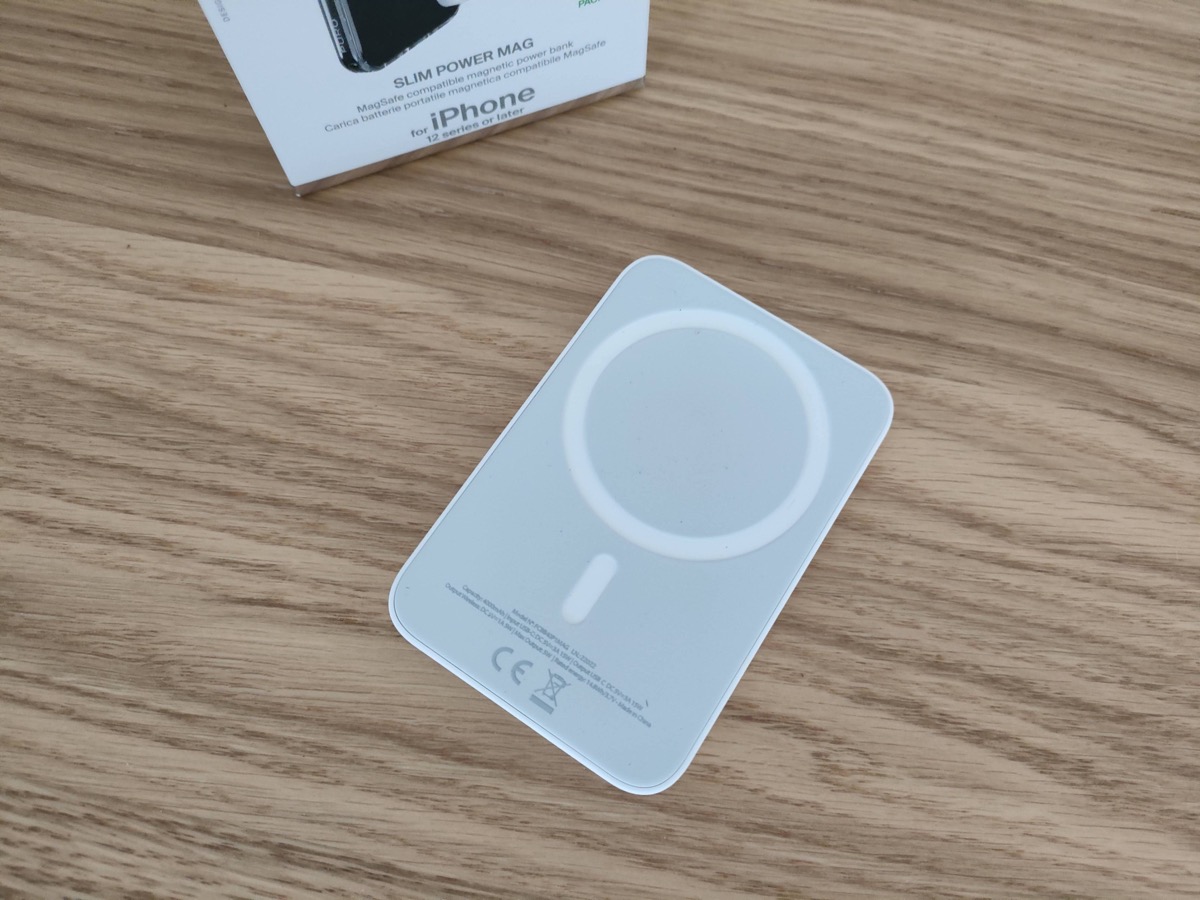 Although very compact in design, the PURO battery under test turned out to be very solid, well assembled and gives an idea of ​​\u200b\u200ba well-equipped and well-made product. The rubber coating also feels nice to the touch. As for charging times, of course, we are not at record levels, considering that charging is always limited to 5W, but it can be used with a USB-C cable and thus connect 3A and 15W. Moreover, it is possible to charge iPhone in MagSafe mode and phones other smart at the same time via cable. Anyway, since it’s a portable device, and it’s often used while the iPhone is in the bag, you won’t even notice the time passing by. 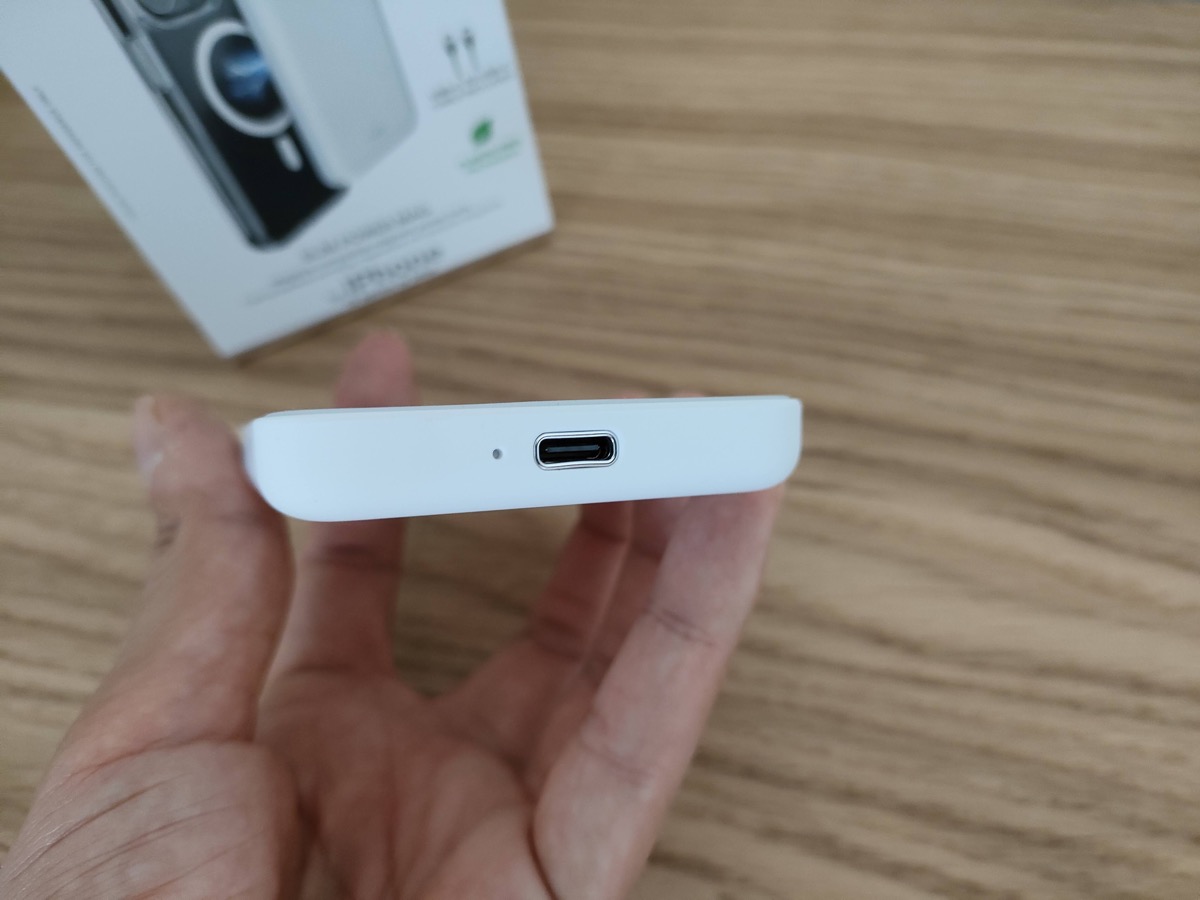 Also, since the iPhone is fully usable while charging on the go, the time it takes to charge will not be an issue. In this period of intense heat, we also recorded noticeable battery heating, but it is certainly a common problem with all batteries of the same type, even official batteries from Apple. 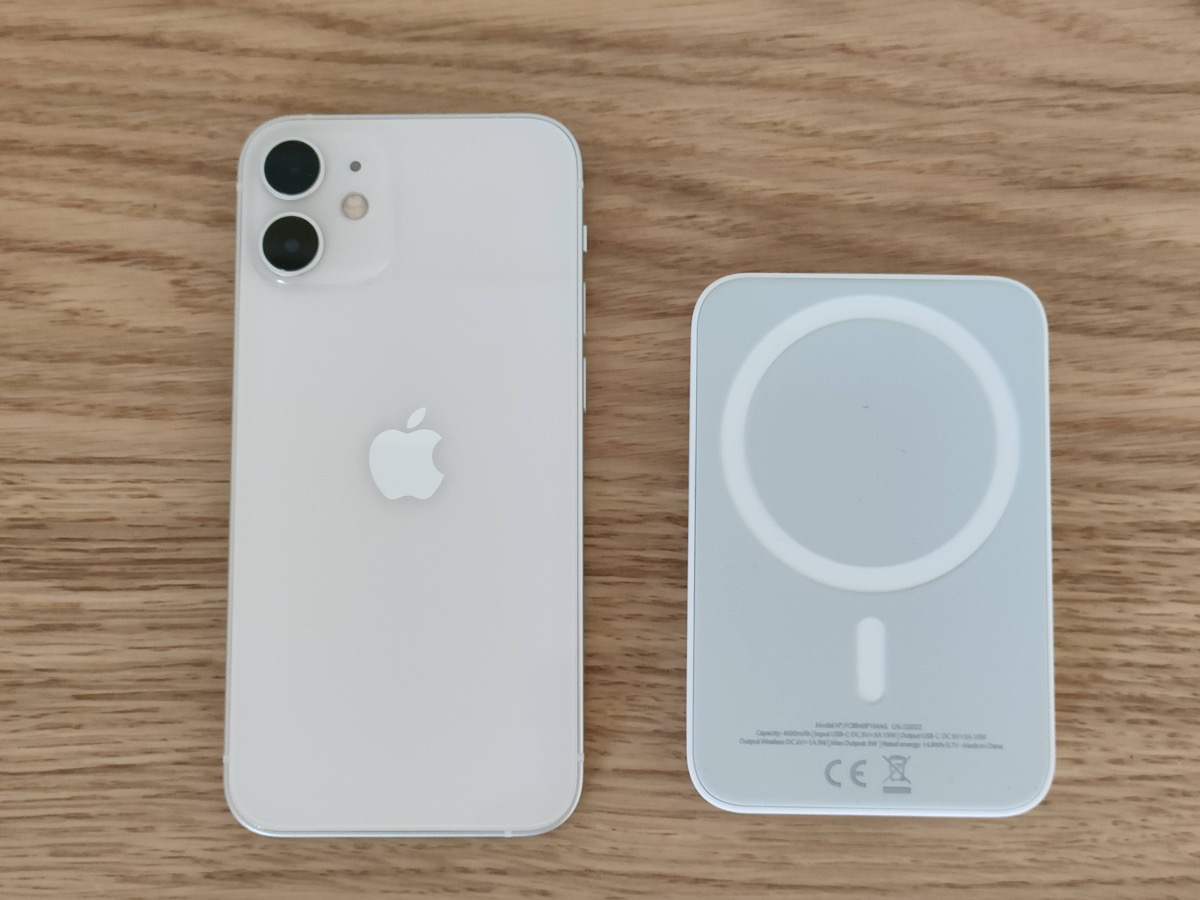 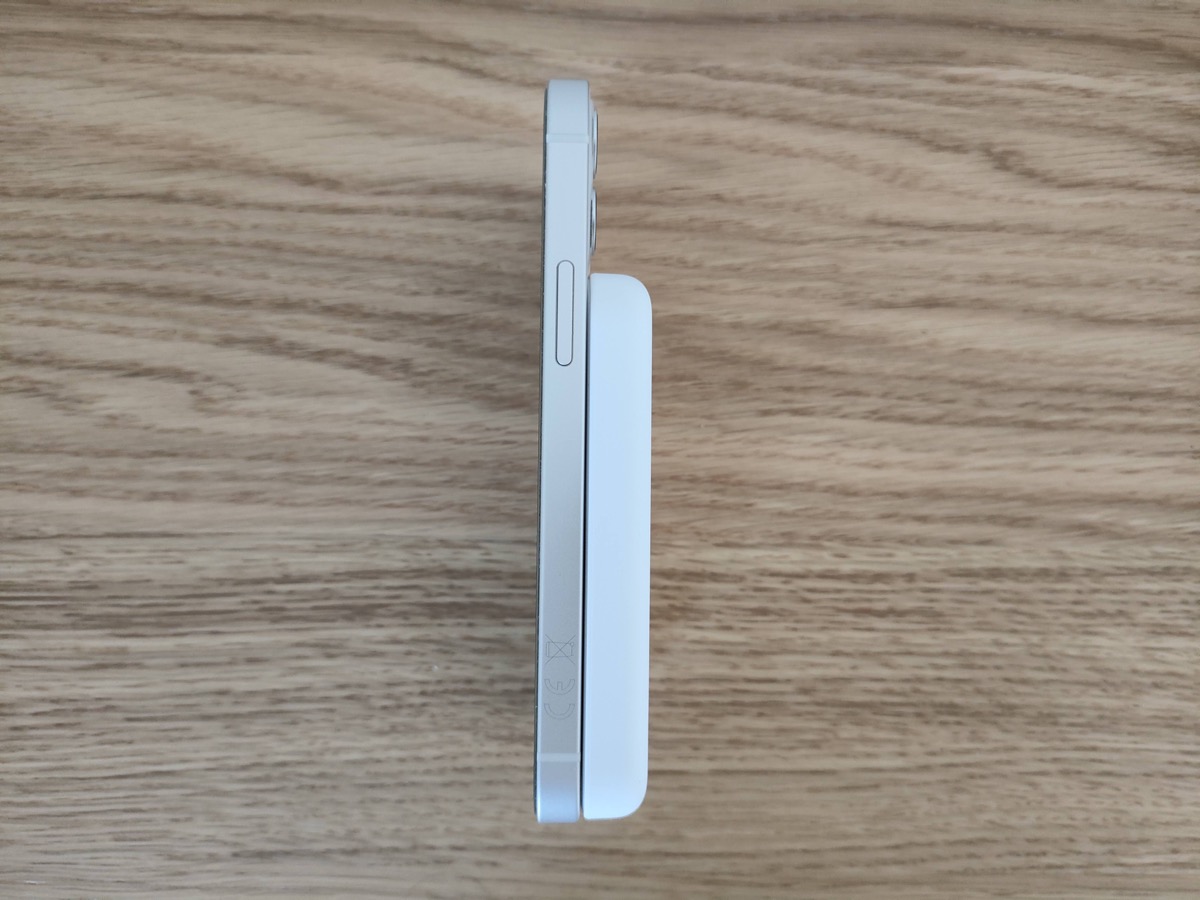 There is no doubt that the PURO Slim Power is the best choice for those who want an aesthetic to match that of Apple, while spending less than half. The battery actually costs 49.99 euros, in line with the build quality and capabilities of the product.

It will not fully recharge your iPhone, nor will it be the fastest, but it is a completely convenient and versatile solution, which will allow you to use your iPhone in everyday life without worrying about having to reach for an electrical outlet that is already in the middle of the day.

The PURO Power Bank Wireless can be purchased on Amazon for €49.99.

eBay Tech Weeks, Apple AirPods at €139: time to buy them