In iOS 16, Shazam opens history to Siri and Control Center 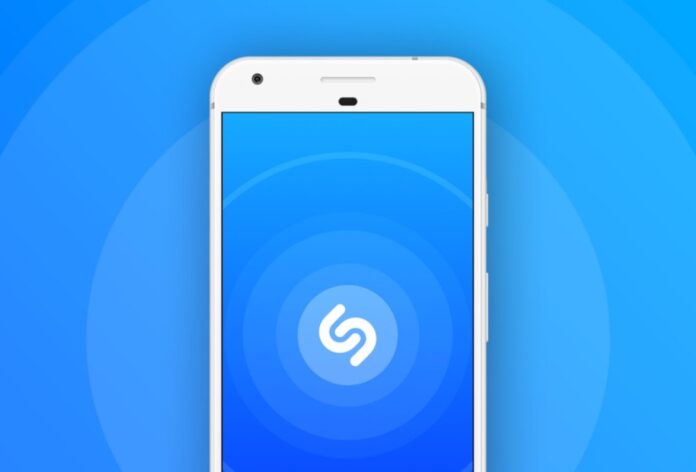 Apple has been updated Shazaman app for iPhone and iPad that can identify songs and artists by allowing the device to listen to a short snippet of a song that’s playing: It’s always been Shazam identifiable with Siri (“Hey Siri, what’s the name of this song?”): Now finally Songs identified using Siri on iOS 16 sync with the Shazam library and also with your track recognition history within Control Center (a feature that requires iOS 16). 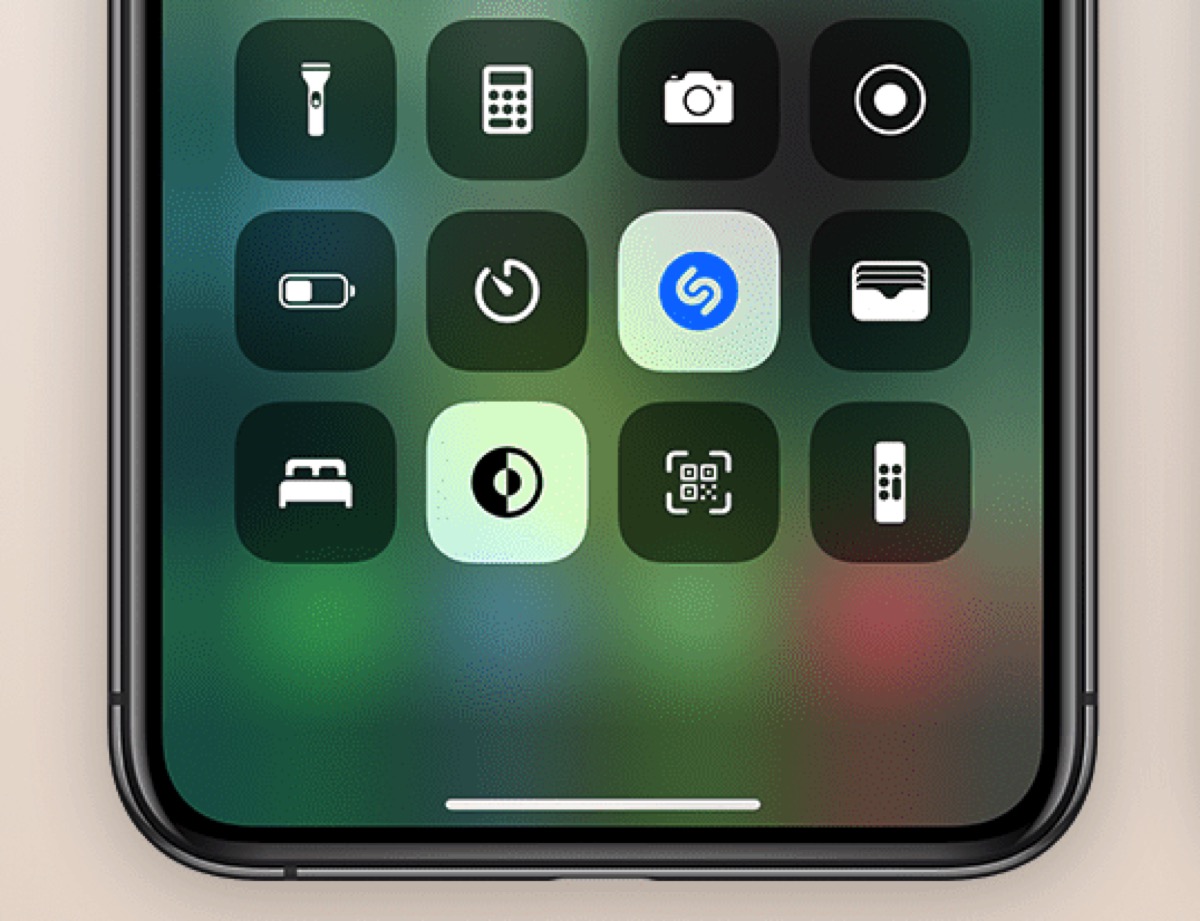 Apple bought Shazam in 2018 for $400 million, integrating its hardware services. This August, Shazam celebrated its 20th anniversary. From an SMS and phone service in 2002, the year Shazam recognized its first song, to becoming one of the smartest iPhone apps since 2008, and thus a global phenomenon (also thanks to the acquisition of Apple) used by millions of people around the world every day.

Not everyone knows that in 2002 Shazam started as a phone and text messaging service. The user called the Shazam phone number to listen to the song to be recognized by his mobile phone: the title and author arrived via SMS. Of course, in the US and Anglo-Saxon countries, Shazam has also become a verb, synonymous with searching for a song, just as Google previously did for Internet searches. If this is a dream job for users, Shazam stats let you know the pulse of the situation in real time according to users’ tastes and preferences.

From the most recent stats released, over 1 billion songs are identified per month using Shazam. 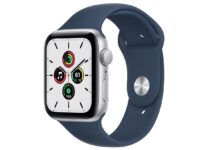 Headphones with MEGA battery for only 37 euros

Marvel World of Heroes will be Pokemon Go for superheroes