In fact, the devices are equipped with a 60MP ultra-wide-angle front camera capable of capturing 4K videos, while the Huawei nova 10 Pro is equipped with an additional 8MP camera for selfies and close-ups. Both devices also have a 50MP rear camera.

On the laptop side, Huawei presented itself with the MateBook X Pro, which features a 12th generation Intel Core processor. It’s built using lightweight and strong magnesium alloy, and the micro-arc oxidation coating process makes the laptop extremely light at just 1.26kg. 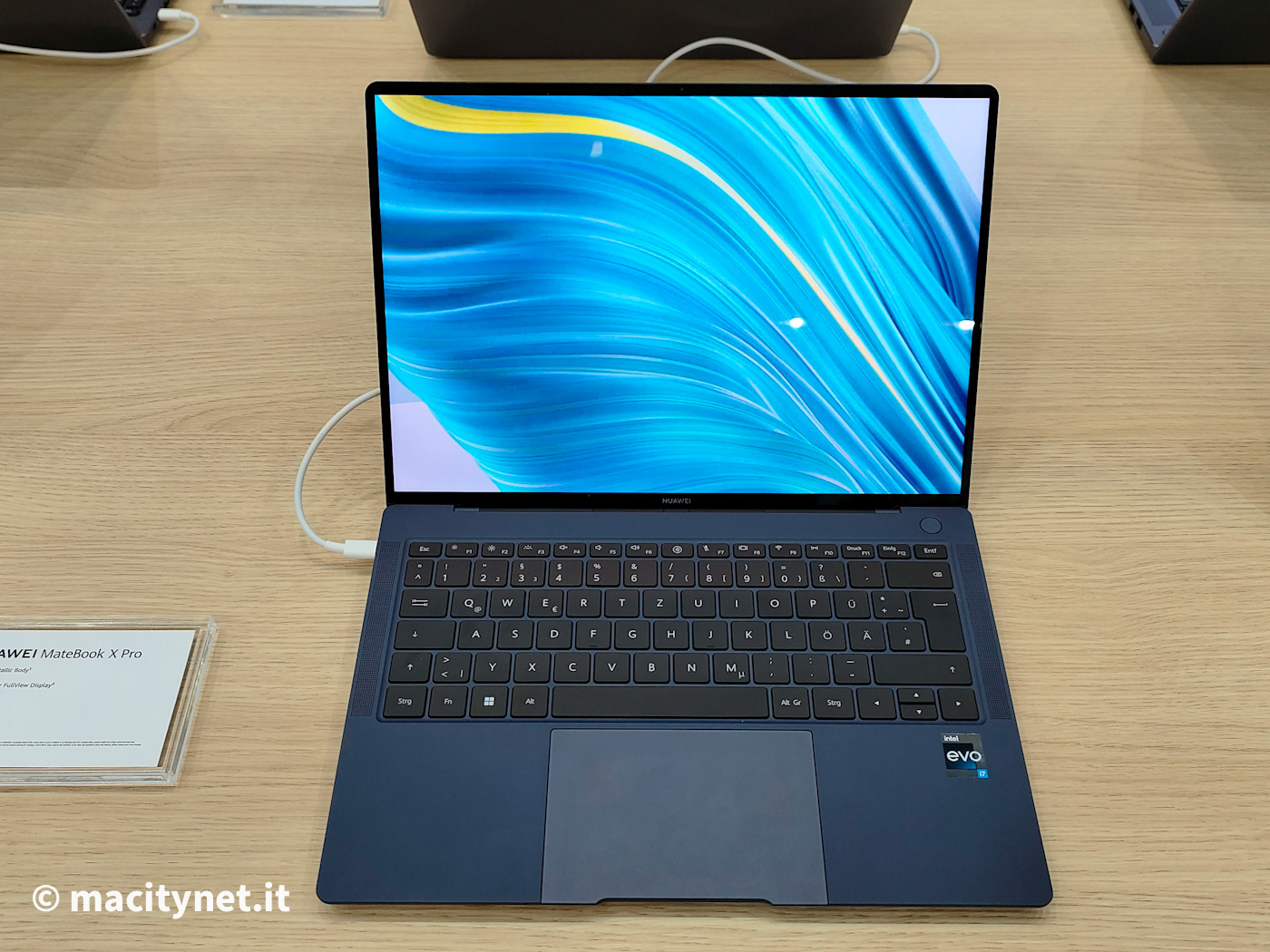 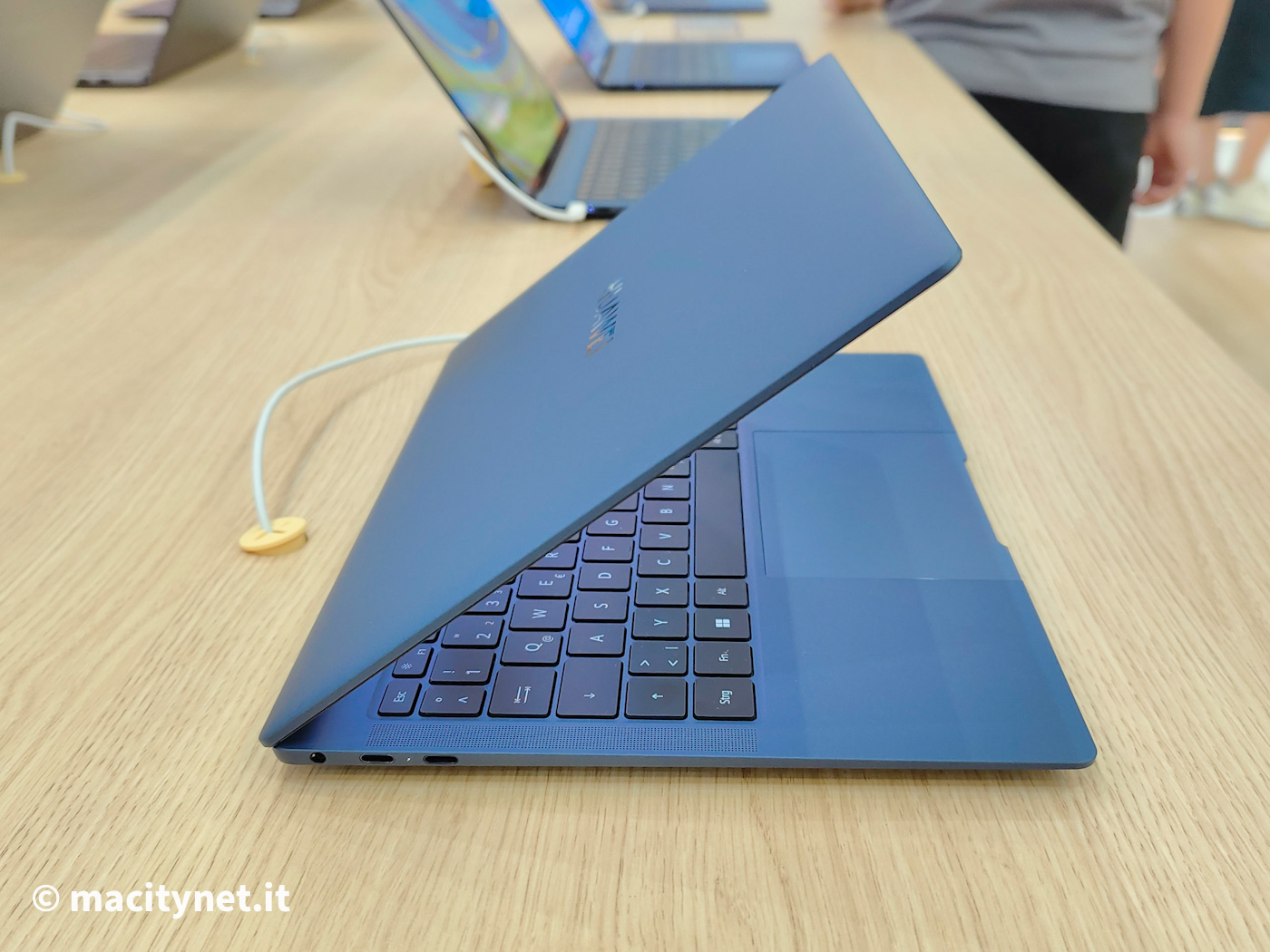 The portal is equipped with a 12th generation Intel Core processor, which is 60% more efficient than its predecessor, backed by the Huawei Shark Fin Fan cooling system that allows the laptop to work efficiently for a long time.

On the tablet side, the company relies on the latest MatePad Pro 11, which features an 11-inch Huawei FullView OLED display with a 120Hz refresh rate, weighs 449 grams and is just 5.9mm thick. For the first time it comes with Huawei SOUND support to deliver cinematic entertainment experiences. 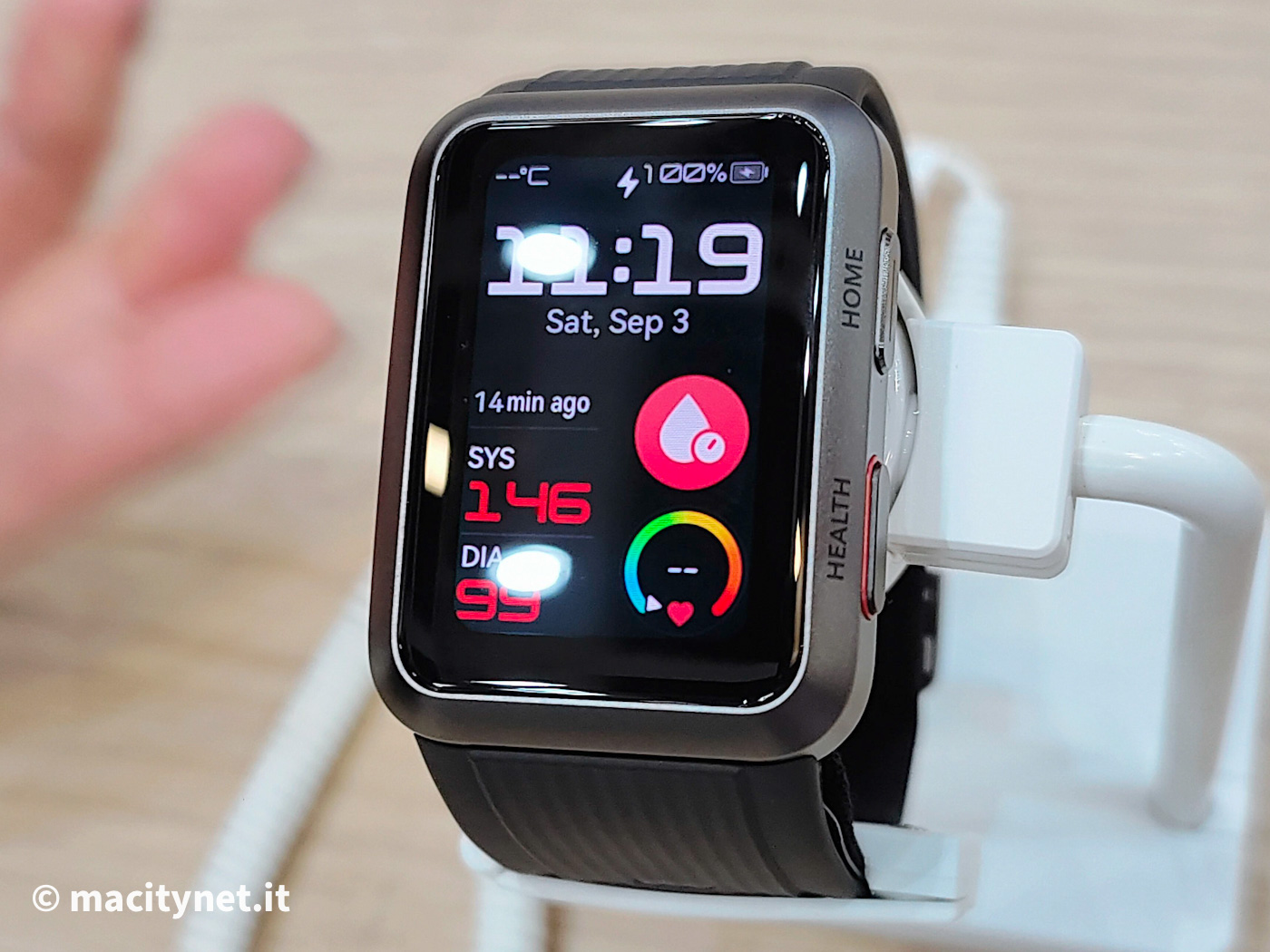 A 12.6-inch version of the Huawei MatePad Pro was also launched at IFA, capable of achieving a screen-to-body ratio of 90%, and raising the visibility level. This suggests a color accuracy of ΔE < 1.07 billion colors and a refresh rate of 120 Hz. Both Huawei MatePad Pro are compatible with Huawei M Pencil and therefore also optimized for creators.

It is a smartwatch capable of monitoring a series of important vital health parameters, such as accurate detection of blood oxygenation, SpO2, and more. The Huawei WATCH D has a blood pressure measurement system, which is an important indicator of overall health.

It will be launched in the European market as an approved medical device, and will have a medically approved electrocardiogram (ECG) function. Parallel to the launch of Huawei WATCH D, Huawei will also provide medical ECG function based on Huawei WATCH GT3 Pro in some European countries.

For all the news about IFA 2022, the link to follow is this straightforward.

Logitech is designed for Mac, mice and keyboards for Apple users