For Elon Musk, Tesla may soon be worth more than Apple

Taking into account that transportation costs have risen, inflation is inflating the prices of everything, including commodities, along with a shortage of components and a strengthening dollar, it is not surprising that Tesla’s third quarter showed ups and downs, but Elon Musk remains optimistic: the entrepreneur believes That Tesla could soon be worth more than Apple, and to reassure investors and the market, it announced a share buyback program.

As they have already done many times before by Apple, companies buy back their shares when they think the stock price is undervalued. By buying back shares, the company invests and proves that it believes in itself, which usually leads to an increase in prices. At the moment, the plan to buy back Tesla shares has not been decided, as Electrek reports, but according to Musk, the process could reach a maximum of $10 billion.

As for the results of the third quarter of 2022, Tesla’s sales were affected by all the negative factors indicated at the beginning, recording $ 21.45 billion, slightly less than the forecast of $ 21.96 billion. But things are going smoothly on the production front, with every brand factory breaking the record for vehicles manufactured, while car sales reached $18.69 billion, a 55% increase over the same period in 2021. 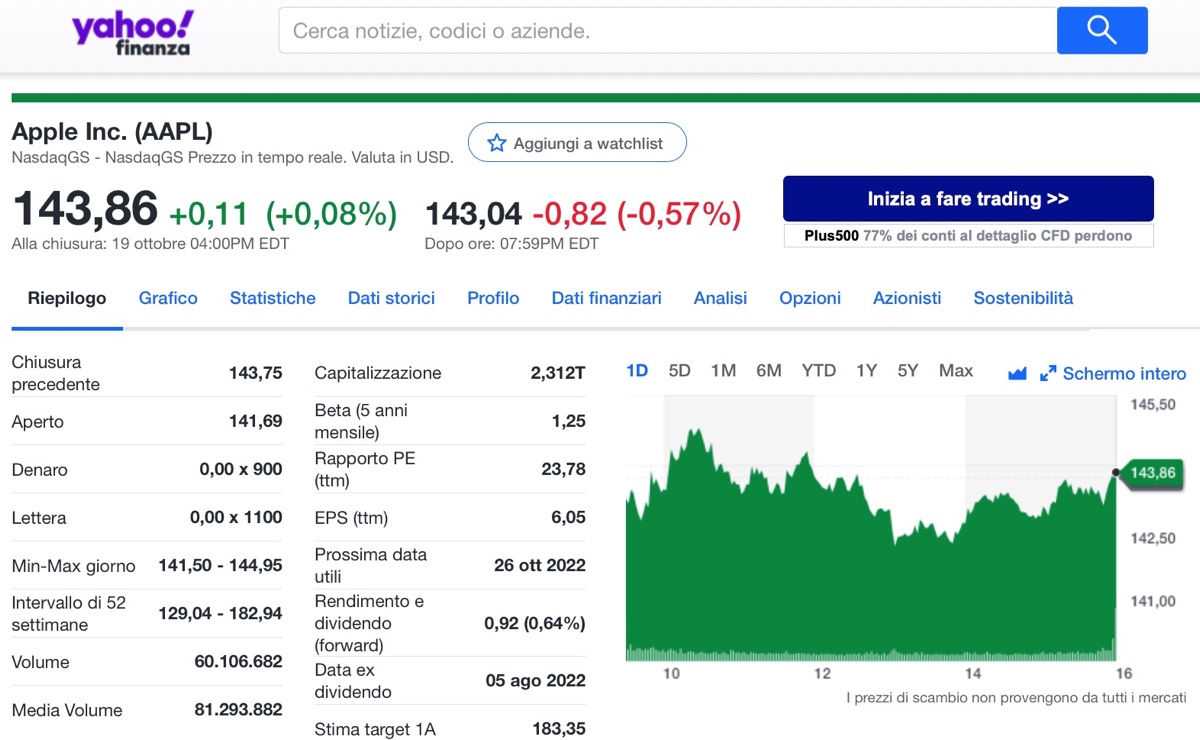 Instead, Tesla’s profit rose to $3.29 billion, double what it was last year. Elon Musk remains optimistic about the final months of the year: Demand remains high and plans to sell every car he can make. During the presentation of the results, the billionaire businessman mentioned that a while ago he announced that Tesla could overtake Apple in terms of value or market value, when Apple was valued at $700 billion.

Tesla’s market value (the number of shares multiplied by the current stock market price) is now nearly $700 billion, while Apple is worth $2,300 billion. But Musk seems to see further: In his opinion, Tesla could soon be worth not only more than Apple ($2,300 billion) but also Saudi Aramco (about $2,000 billion) added together.

Also from the presentation, two other good things: Musk confirmed the delivery of the first Tesla Semi Electric trucks in December, while upon the acquisition of Twitter Musk said he was confident in the great potential of innovations and improvements within the reach of the social network under his leadership.

Goodbye pressed eyes, magnifying glass with LED for only 8 euros