Monday, October 24, will be a busy day for Apple users and especially for the servers of the Cupertino giant, with the release of new versions for all of the company’s operating systems: In addition to the debut of iPadOS 16.1 and macOS Ventura, iOS .16.1, watchOS 9.1, tvOS 16.1 and also the release of iOS 15.7 will also arrive. 1 updated for bugs and security, but it’s unfortunate that for some users of this latest version, Face ID doesn’t seem to work.

Reports about Face ID failing with iOS 15.7.1 RC come from users on social networks, including Reddit and Twitter, reported by MacRumors. These are mostly iPhone 12 Pro and iPhone 13 Pro owners, but other models may also be involved.

When the user tries to access the settings to reset and reconfigure Face ID, the system displays the message “Face ID unavailable”, inviting them to try again later. The problem is quickly resolved if you delete the profile to install Apple beta versions and continue by installing iOS 16.

But those who install or want to install iOS 15.7.1 do so specifically to avoid switching to iOS 16 now. There are also older iPhone models that are not supported by iOS 16, so iOS 15.7.1 is also useful for iPhone 6s and 6s Plus, the iPhone 7 and 7 Plus, the first generation iPhone SE, and the seventh generation iPod touch.

Currently, iOS 15.7.1 is also in the Release Candidate, the last beta slated to become the final release. Even if the iOS 16 novelty is missing here, Apple keeps the penultimate version up to date for users and businesses who want to wait a little longer before switching to the new system, a necessary precaution for those who work with the phone and absolutely can’t risk incompatibility, youth issues and bugs . 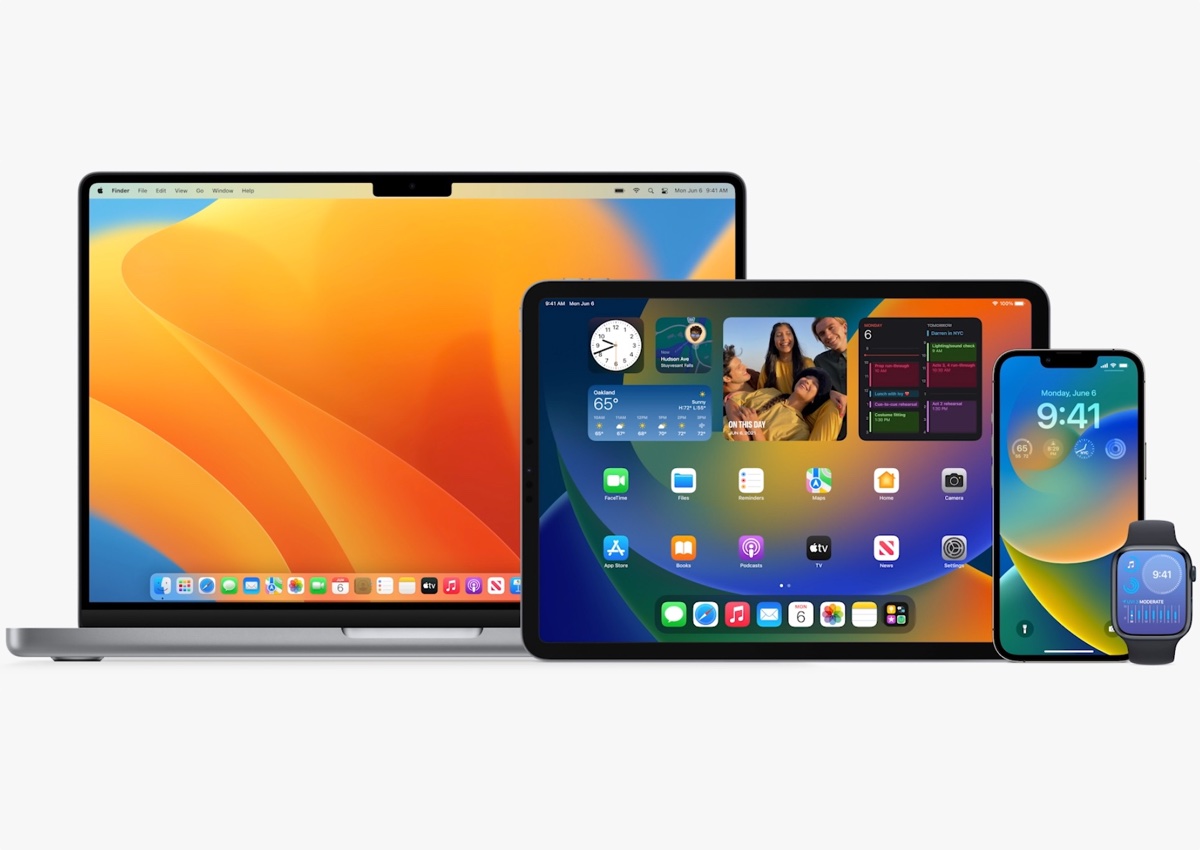 Release candidates for operating systems usually become the final versions without changes, but it is also possible that Apple will offer a quick fix to correct the Face ID issue in iOS 15.7.1.

For all the news about iOS 16, iPadOS 16, macOS Ventura and watchOS 9, please click on the respective links.

The Delonghi stove is compact and extremely silent: at 27 euros it is already yours

A mysterious smartphone appears on the horizon