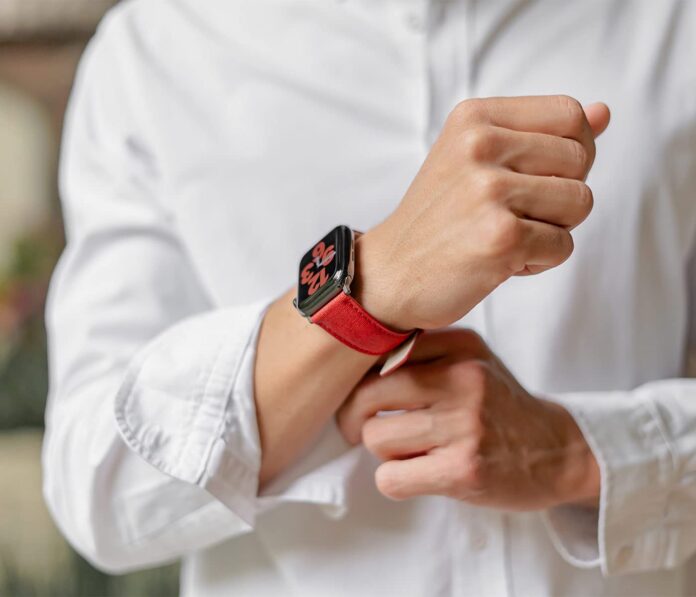 Apple is suing Masimo Corp for infringing 10 of its patents, while the medical technology company itself continues to seek a ban on the Apple Watch, again over alleged patent infringements.

Massimo sued Apple for the first time in 2020 for infringing 10 patents on the Apple Watch, and allegedly stealing trade secrets by hiring key employees. He then sued again in 2021, stating that the sale of the Apple Watch Series 6 should be banned for five patent infringements involving blood oximetry technology.

Now, according to Reuters, Apple itself has filed two lawsuits against Masimo Corp for allegedly infringing several patents on its W1 range of smartwatches. Apple believes that during previous lawsuits, Massimo had “carefully studied Apple’s IP” and received confidential information.

Apple has also accused Masimo of trying to resort to litigation to remove the Apple Watch from sale and thus pave the way for its own brand smartwatch. Massimo said in a statement seen by Reuters that the Cupertino giant’s lawsuits were “retaliatory”. An Apple spokesperson separately told CNET that it has sued Masimo “to protect innovations on behalf of our customers.” 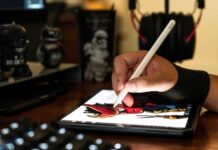 Apple Pencil 2 goes on sale and to a new low after increases in October 2022. Only 122 euros thanks to Amazon.

5 useful tools for less than 10 euros