There are now so many devices to charge at home that individual chargers are no longer enough. Anker solves the problem with its new GaN multi chargers, up to 140W. Only two models will be available in Europe. Below are which ones, how much they will cost and where to buy them.

To develop new, more powerful GaN chargers (with a power of more than 100 watts), Anker has partnered with Infineon, the global leader in semiconductor technology, and Navitas, a leader in GaN Gallium Nitride power ICs.

Remember, Anker has already been using gallium nitride as a semiconductor in its chargers since 2018. This technology has now been improved and combined with many features, which is why it was renamed GaNPrime. The new PowerIQ 4.0 should also independently detect required power and automatically adjust charging power so devices are not unnecessarily overloaded. Once again, the manufacturer guarantees that ActiveShield 2.0 will constantly monitor temperatures once the charger is connected. 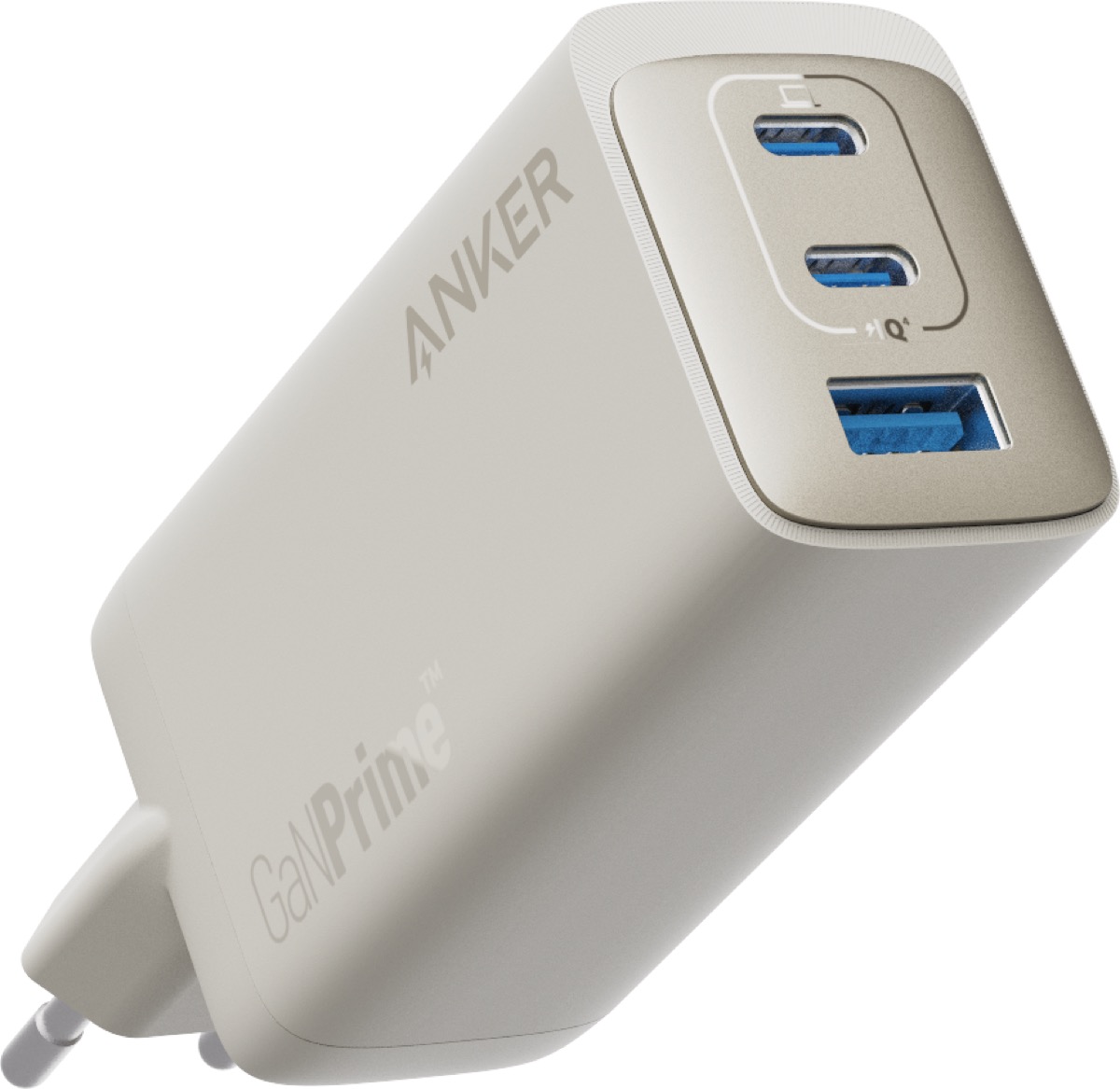 Too bad the absence of the 733 in our market which is also equipped with an integrated power bank with another 10,000 mAh built into the power supply to be used to charge devices on the go. 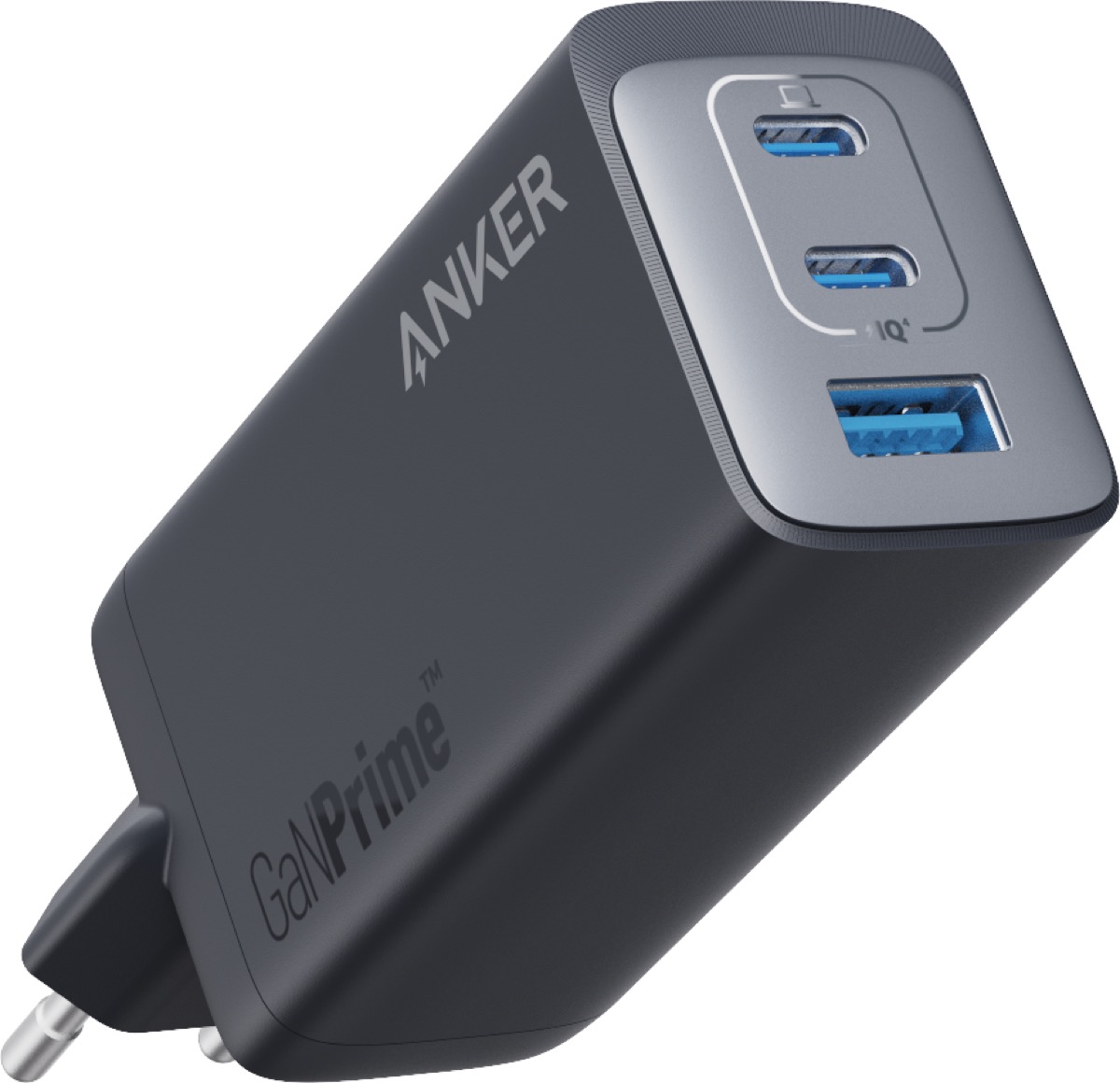 For all Anker accessories, we refer you to the official Amazon pagewhich from next August will also contain the new versions of GaNPrime loaders.

Logitech has unveiled the Combo Touch, Slim Folio, and Rugged Folio for the 2022 iPad

With only 99 euros you won't find better

Behind this breathtaking €36 smartwatch is Xiaomi (and it shows)