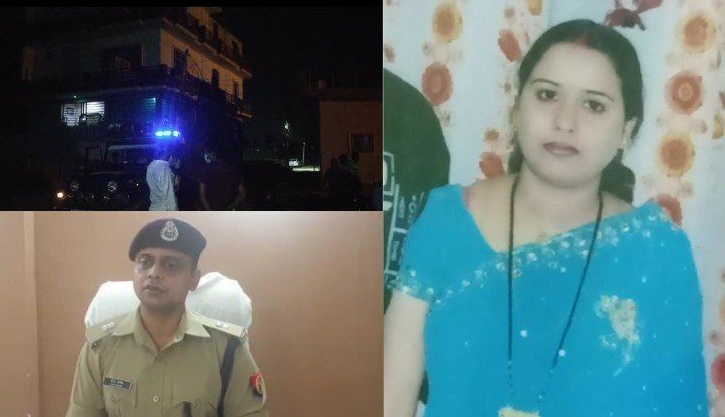 Occasionally there is this kind of news in which we not only die in video games but it can also happen in reality. This news comes from India where this unfortunate event took place.

Namely, the news says that an Indian teenager allegedly killed his mother because she banned him from playing PUBG Mobile, an Indian version of the game called BGMI (Battlegrounds Mobile India). The 16-year-old allegedly took her father’s gun and killed her mother, hiding her dead body for three days. The teenager was caught and after a more detailed interrogation he confessed to the crime, ie the murder of his mother.

The incident happened in Lucknow, the capital of the Indian state of Uttar Pradesh near the Nepalese border. After entering into a heated argument with his mother who banned him from playing this globally popular video game, the teenager coldly took his father’s gun and shot her. He even kept her dead body for three days using scented air fresheners to mask the stench. Local police claim that this unusual murder happened on June 5 around 3 am, while the device on which he was playing the BGMI game was sent for analysis.

The name of the teenager has not been published, but it is known that his father is a military man, and that is the answer to where the gun came from in the house. The problem was not only in gaming, the teenager allegedly stole money from home in order to progress faster in the game by buying various extras, and allegedly threatened his 10-year-old sister, and during interrogation he claimed that the electrician killed his mother, not him.

READ MORE: How to know that the Cell Phone Charger is Genuine?

Although this is a rare case like this, this is very much a topic to think about…

Smart WiFi doorbell for 16 € on Amazon: ABSURD discount is out of control

Will the Number of Cameras on Smartphones Continue to Grow?